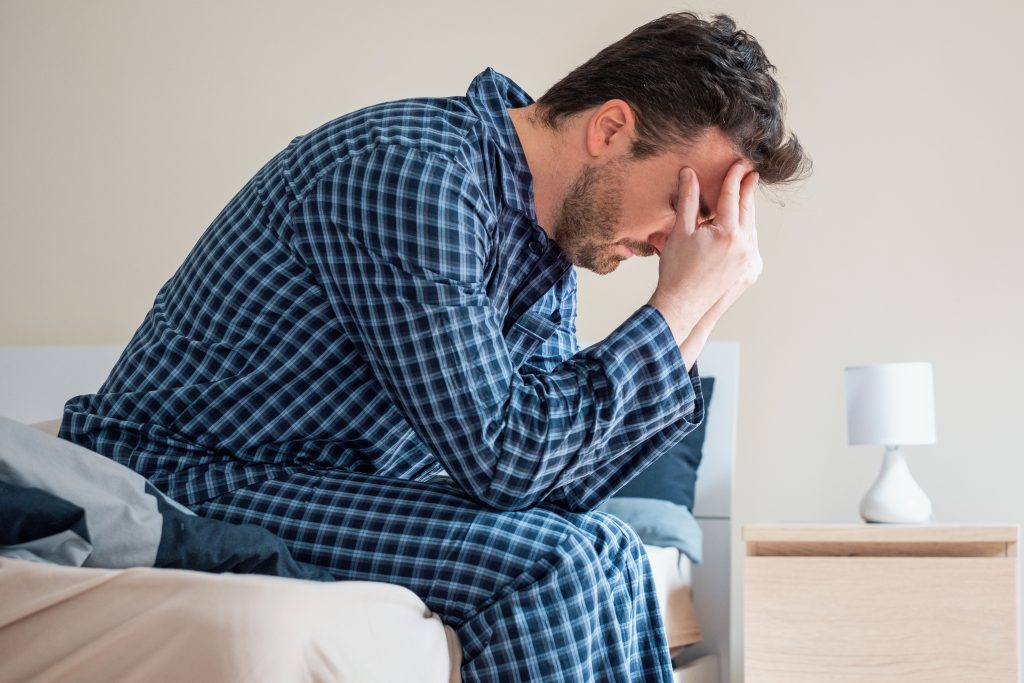 Acid, known sometimes as LSD, is a type of drug known as a hallucinogen. It is one of the most powerful hallucinogens among recreational drugs.

When taken, acid produces dramatic changes in mood, sense of space and time, and perception. Some people even have hallucinations. It should be noted, however, that the way different people react to ingesting acid can vary wildly. The effects can also be very dosage-dependent, with low doses providing small euphoric effects and larger doses causing dissociation and alienation.

The technical term for acid is Lysergic Acid Diethylamide. It was first developed by chemists in 1938 when they took crystallized lysergic acid, which is derived from a fungus known as ergot, and mixed it with excipients. The drug, which was distributed first in academic chemistry circles, eventually came to prominence during the counterculture movement of the 60s and 70s.

Today, acid continues to be one of the most commonly abused recreational drugs in the United States. It has no recognized therapeutic or pharmaceutical applications. Given its high potential for abuse, the Controlled Substances Act classifies it as a Schedule I drug. Despite that, more recent evidence does point to possible uses for LSD in the treatment of depression, anxiety, and PTSD – though only under controlled conditions and with considerable clinical supervision.

Why Do People Use Acid as a Drug?

As with many recreational drugs, people generally take acid because they enjoy the effects. When people take acid, their perception of the world changes for a few hours. Users may feel that they are able to access insights that normally would not have occurred to them. Some people report feeling more connected to others. Sensory changes during an acid trip tend to be fascinating.

Beyond simple recreational pleasure, many take LSD and other psychedelic hallucinogens for spiritual reasons. They believe that these substances unlock areas of consciousness that allow them to experience the world or themselves in a deeper, more transcendent, or profound way.

It should be noted that not everyone takes acid because it is pleasurable. In fact, acid is not inherently pleasurable – and it is very possible to have a so-called “bad trip.”

More concerningly, not everyone takes acid willingly. Teenagers, for instance, may find themselves agreeing to acid due to peer pressure. Some people slip acid into drinks without the drinker’s consent, resulting in a surprising and terrifying experience. Taking acid, especially when one is unprepared, can be very dangerous. These dangers are magnified when a person combines LSD with other illicit substances.

How Do People Use Acid?

Acid comes in many different forms. It most famously and frequently comes in the form of acid tablets. These tiny tablets, which are sold as microdots, can be placed on the tongue and ingested. Aside from tablets, the other most common form of acid is LSD capsules, which are also ingested orally. In rare cases, acid is sold in liquid form.

LSD is often marketed on the street using friendly, cartoon-like graphics that appeal to children. It is sometimes placed on absorbent paper, known as blotter paper, which are divided into squares representing distinct doses of acid. These so-called “tabs” are often decorated with psychedelic artwork that is designed to be appealing to young people.

Users take acid generally by swallowing it or holding t under the tongue. A dose as low as 20 mcg (micrograms) can be sufficient to produce effects, but acid is often sold in doses that are much higher than that. A common dose can range from 50 to 150 mcg, though frequent users with a physical tolerance may seek out 200 mcg doses. One difficulty – and considerable danger – of acid bought on the street, is that doses are rarely listed. As a result, the effects can be unpredictable.

Most experts would not classify acid as an addictive drug. Unlike opioid painkillers and alcohol, acid rarely produces physical dependence. However, it is possible for a person to develop a psychological dependence on the drug. The experience of an acid “trip” may include unique sounds, moods, sights, and revelations that people can come to crave.

With prolonged and regular use, recreational acid takers can also develop a tolerance. Combined with psychological dependence, tolerance can cause people to take higher and higher doses of acid in an attempt to achieve the same effects as before. These cases of intensive and prolonged acid abuse can lead to dangerous consequences.

Side Effects and Health Risks of Using Acid

Taking acid causes fundamental changes in consciousness and perception while the drug is active in the body. During the period of time, known as an acid “trip,” users notice a diverse range of effects. These include changes in thought processes, sensory distortions, insights and revelations, and overwhelming emotions. Most acid trips last approximately 8 hours, though effects can linger longer. Peak effects generally occur after three or four hours.

However, aside from the typical effects of an acid trip, many people experience concerning side effects as well, including:

It is very difficult to overdose on LSD. However, while it is practically impossible to fatally overdose on acid alone, the drug can cause people to engage in risky behaviors that do put their lives at risk. As with alcohol, acid causes people to lower their inhibitions. It can also cause them to lose touch with reality. This combination is particularly dangerous. As a result, regular acid abusers may experience legal, social, and professional harm.

The most dangerous side effects of acid abuse generally occur when a person abuses it alongside other drugs, at large doses, or very frequently. These life-threatening consequences include psychosis, suicidal ideation, and hyperthermia.

How to Recover from Acid Abuse

While LSD is physically non-addictive, that does not mean that people can’t develop an abusive and dangerous relationship with the drug. Individuals with a psychological dependence on acid require a great deal of support in order to free themselves of the cravings. It is generally important to tackle the underlying issues in their lives that are making them want to escape reality.

A number of therapeutic modalities are commonly utilized to treat hallucinogenic dependency. These include lifestyle interventions, cognitive-behavioral therapy, and dialectical behavioral therapy. Support groups, including 12-step programs, are also helpful. Group therapy via outpatient programs can allow people to develop the skills and social support systems they need in order to stay sober over the long term.

Recovering from Acid Addiction at NuView

At NuView Treatment Center, individuals who find themselves struggling with acid abuse can get the help they need. Our outpatient programs emphasize a holistic approach to addiction treatment. Our trained clinical incorporate a variety of treatment modalities to deal with the unique needs of every client. For acid addiction, a treatment plan will generally involve addressing the reasons why a client feels the need to change their perception of reality so frequently. Clients work to develop new skills and coping techniques so that they can lead happy, fulfilling, acid-free lives.