What Medications Can You Not Take With Suboxone? 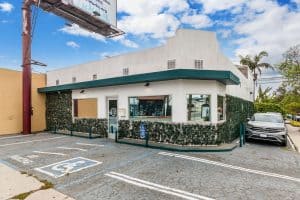 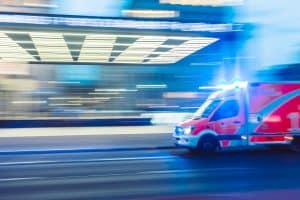 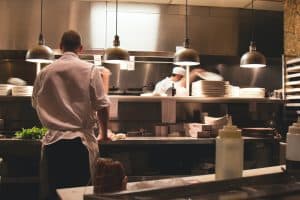 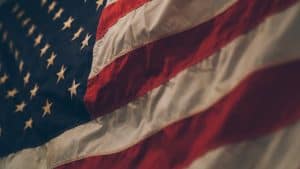 More helpful resources on What Medications Can You Not Take With Suboxone?

Suboxone treatment is a relatively safe form of opioid replacement therapy. Opioid replacement therapy is a common treatment for opioid addiction. It generally involves having a person replace their dangerous recreational opiate of choice with a safer alternative. Doing so helps them reduce withdrawal symptoms and cravings, making them more likely to participate in the treatment methods that will ultimately enable them to develop the tools they need to maintain sobriety.

Once a person has developed strong footing in their treatment program, physicians can supervise a tapering process that ultimately allows an individual to be entirely opioid-free. Compared to methadone and buprenorphine, two other common medications used in opioid replacement therapy, Suboxone is relatively safe, with a far lower rate of overdoses. However, drug interactions can make this medication far more dangerous.

What is Suboxone and what makes it dangerous?

On its own, Suboxone is inherently difficult to abuse. This medication, which is available in formulations including Suboxone film, Suboxone strips, and a Suboxone pill, is actually composed of two different opioid drugs: buprenorphine and naloxone. Buprenorphine is difficult to abuse because, as a partial opioid agonist, it provided only very weak euphoric effects.

These effects cannot be increased by taking higher doses due to buprenorphine’s “ceiling effect.” Naloxone also makes people hesitant to abuse the drug, since naloxone’s opioid antagonist effects manifest themselves when people smoke Suboxone or take it via a Suboxone injection.

Nonetheless, it is possible for a person to engage in Suboxone abuse and Suboxone addiction is possible. People sometimes abuse their Suboxone medications by trying to take higher doses or by crushing it so as to smoke, inject, or snort Suboxone. It is also common for people in active addiction to use Suboxone as a tool to manage their withdrawal symptoms during the brief gaps when they do not have access to recreational drugs.

Drug Interactions with Suboxone Medication: Mixing Suboxone with Other Drugs

When central nervous system depressants are combined, by far the greatest risk people face is overdose, which can be fatal. During such an overdose, a person’s breathing can slow considerably — and even stop entirely. This phenomenon, known as respiratory depression, can deprive the brain and other vital organs of essential oxygen, leading to irrevocable damage and sometimes death. Commonly abused central nervous system depressants that increase the risk of overdose when taken alongside Suboxone include:

However, central nervous system depressants aren’t the only pills that get you high. Individuals abusing Suboxone may be tempted to abuse other substances as well to make up for Suboxone’s limited euphoric effects. It is also possible that a person may be taking these other substances for legitimate medical reasons and not understand the drug interactions with Suboxone.

When taking these other substances, the sedating and narcotic effects of opioids can increase to a significant degree, impairing a person’s cognitive function, memory, and basic motor functions. In extreme cases, it can lead to a coma or even death. Other substances that cannot be taken alongside Suboxone include:

These drugs are dangerous because they affect the way the body responds to Suboxone. In the case of people taking antidepressants, concurrent Suboxone treatment without proper medical supervision can result in serotonin syndrome, a dangerous condition that includes symptoms including agitation, confusion, changes in heart rate and blood pressure, muscle rigidity, high fever, seizures, and unconsciousness.

The best way to prevent drug interactions from causing an overdose is to avoid taking Suboxone illicitly. Instead, it is safer and more effective to get a Suboxone prescription from a legitimate physician at an outpatient treatment center.

If an individual is taking other medications, it is important to share that information, as the doctor may deem a lower dose more appropriate or opt for a different medication. Ultimately, Suboxone is meant to be used by individuals who are seriously pursuing addiction recovery, and so it makes sense to remain sober and avoid recreational substances while taking Suboxone.

Suboxone treatment alone, however, is not a cure for an opioid use disorder. Outpatient treatment centers prescribe Suboxone as part of a medication-assisted treatment (MAT) program that emphasizes medication alongside other treatment modalities, like behavioral therapy and support groups.

By engaging in a comprehensive and individualized treatment program at an outpatient treatment center, individuals with even the most severe addictions can maximize their chances of making a full recovery and staying sober over the long term. Want to know more about NuView Outpatient Treatment Program? Get in touch with us today!