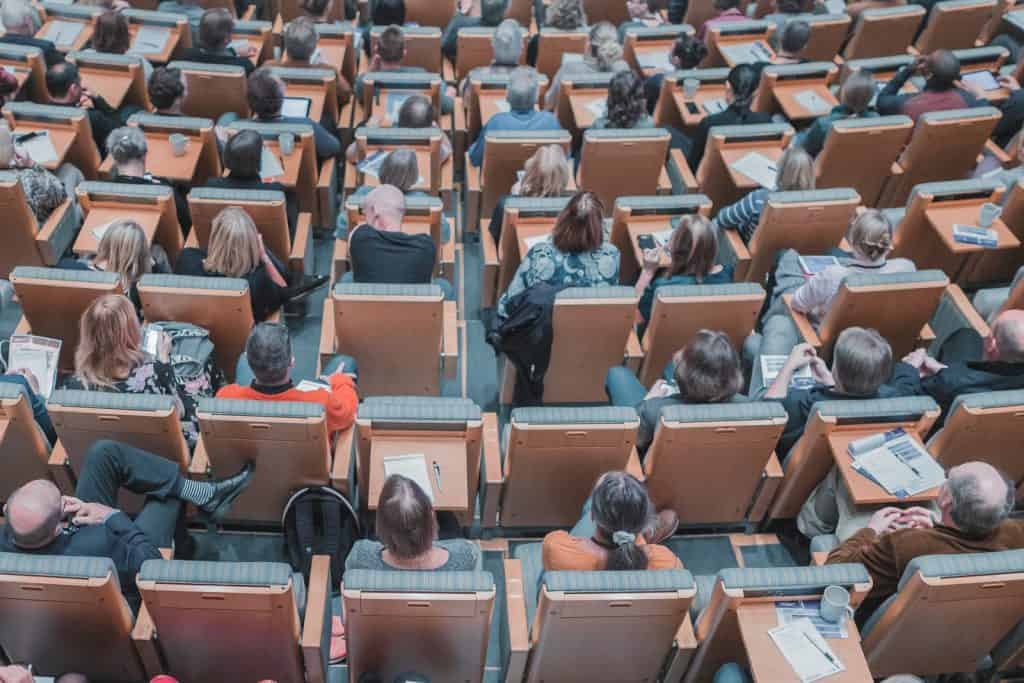 In fact, research shows that approximately half of all sexual assaults on college campuses involve alcohol. While alcohol abuse cannot directly lead to sexual assault, it is a significant risk factor that increases the chances of such an event occurring.

Many colleges are notorious for having strong drinking cultures. Part of this is due to how the college experience is depicted in TV shows and movies. However, it is also understandable that young people would experiment with drugs and alcohol during college since it is their first experience away from home. They might want to exercise their freedom, or they may be driven to drink to deal with social or academic pressure. However, the drinking culture on college campuses can drive people to drink in a way that is considered abusive and dangerous.

Most notably, young people have a high likelihood of engaging in the most dangerous form of alcohol consumption: binge drinking. Binge drinking is a name for the activity of trying to consume as much alcohol as possible in the shortest time possible. Most underage drinking is done with the goal of getting as drunk as possible. In fact, research published by the National Institute on Alcohol Abuse and Alcoholism shows that 90% of the alcohol consumed by young people is consumed during a binge.

Binge drinking dramatically increases the risks of alcohol intoxication. It leads to extreme disinhibition, which can cause people to engage in impulsive or aggressive acts that they would normally shy away from – including sexual assault. Binge drinking also makes people more vulnerable to sexual assault.

It can make people too intoxicated to say no, defend themselves, or practice safety strategies. In many cases, binge drinking leads to “blackouts,” or memory gaps. The risks of sexual assault on college campuses increase even further when alcohol is combined with other drugs, especially date rape drugs.

They may feel pressured to binge drink in order to fit in or deal with stress. Moreover, the culture on college campuses often normalizes alcohol abuse and sexual assault, with administrators, law enforcement, and sometimes even parents shrugging it off as part of the “college experience.” This can make it difficult for young people to seek help when an incident occurs.

Alcohol is the most common substance involved in sexual assaults on college campuses.

The kinds of sexual assaults that occur during a binge drink can vary widely. They can include forced kissing, forced touching, coerced sex, and rape. In many cases, especially when the victim has blacked out, it can be difficult if not impossible to remember what exactly happened.

If you or a loved one has experienced sexual assault, whether alcohol-related or not, it is important to get the help you need. Reporting a sexual assault to law enforcement is an important step. However, it is also essential to get help from support groups and advocacy groups so that you can deal with the experience on an emotional level.

Ultimately, one of the most important ways to address the prevalence of sexual assaults on college campuses is to reduce rates of alcohol abuse.

If you or a loved one has an issue with binge drinking, alcohol abuse, or alcohol addiction, it is important to get help. While it may be tempting to try to deal with the problem on one’s own, once a person has developed a physical dependence or addiction to alcohol, it is impossible to control the problem using individual willpower. Alcohol addiction treatment can help. It is important to recognize that no one is ever “too young” to have an alcohol problem.

NuView Treatment Center’s trained and compassionate staff provide the latest evidence-based treatments so that college students can avoid relapse and develop healthier coping behaviors. Moreover, we support college students as they deal with the challenges of college life, from academic planning to social support.