Is It Dangerous to Combine Alcohol and Other Drugs? Deadly Combinations to Avoid 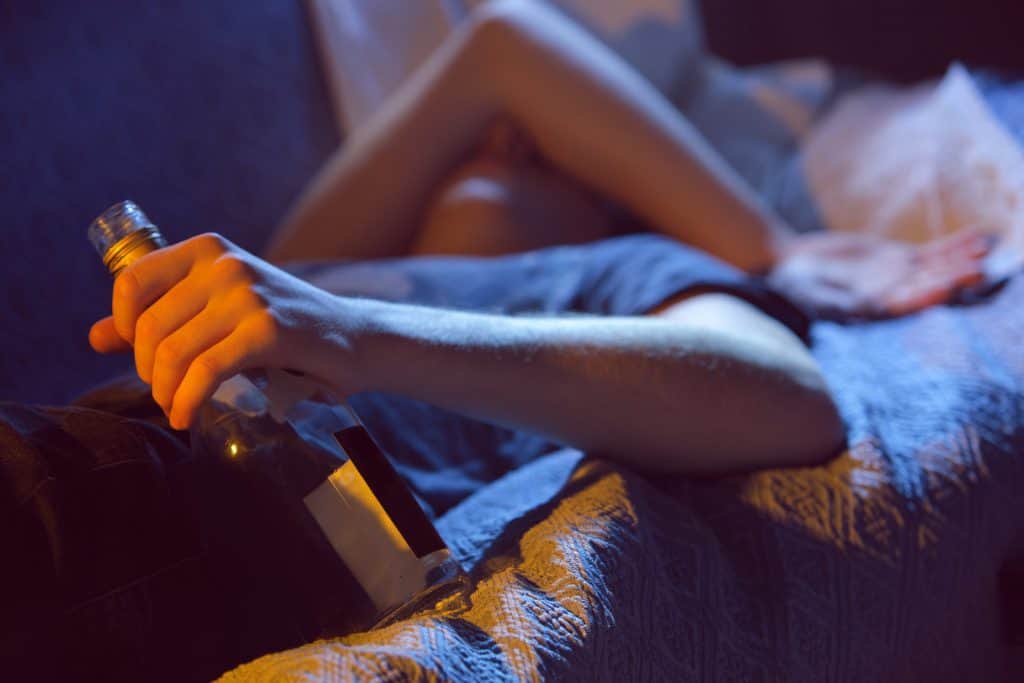 It may seem like obvious advice, but combine alcohol and other drugs is a commonly ignored advice. On its’ own, alcohol is a powerful central nervous system depressant that significantly impacts body and brain functions.

Oftentimes, users will take other substances in conjunction with alcohol in order to amplify or negate drug effects. Whether done on accident or with intent, combining drugs with alcohol can cause life threatening consequences. The following are five dangerous drug and alcohol interactions with medications that should absolutely be avoided.

5 Dangerous Alcohol and Other Drugs Combinations

Alcohol and Xanax, both found in Whitney Houston’s hotel room right after she died, inhibit the central nervous system and depend on the same enzyme for bodily clearance – Scienitfic America

Perhaps the most dangerous drug and alcohol combination is Xanax and alcohol. Both drugs are potent central nervous system depressants. When taken together, this combination creates a synergistic effect and increases feelings of relaxation and euphoria. Oftentimes, people who are taking Xanax will drink alcohol in order to fall asleep. The combination of Xanax and alcohol results in a greater motor impairment, thinking and decision making. Additionally, Xanax increases the feelings of intoxication which can lead to alcohol poisoning, coma, and even death. It was estimated

Another dangerous drug and alcohol combination is the mix of cocaine with alcohol. For those who use these two drugs together, they think that the potent stimulant effects of cocaine will be blunted by the sedative effects of alcohol. The danger with this combination is that cocaine gives users a false sense of sobriety, and will drink more as a result. As a result, users will continue drinking and increase the risk of alcohol poisoning.

Additionally, the combination of cocaine and alcohol produce a chemical in the body called cocaethylene. Cocaethylene is a much more dangerous chemical which significantly increases the likelihood of an overdose death. This chemical is extremely toxic and does major damage to vital organs such as the heart and liver. Cocaethylene remains in the body for 12 to 18 hours after formation. As a result, people can die long after these two drugs are ingested

Known as a “club drug”, ecstasy produces long periods of euphoria. When taken with alcohol, these feelings are amplified and can last over longer periods of time. One of the dangers of this mixture is that when the effects of ecstasy wear off, users will experience significant depression and anxiety. Additionally, ecstasy users will feel the stupor produced by alcohol but not its sedative effects. As a result, users will continue drinking and can eventually experience alcohol poisoning and eventually death.

The combination of heroin and alcohol is extremely dangerous and deadly. Both drugs are central nervous depressants. When combined, both drugs affect the cerebellum and medulla oblongata. These areas of the brain regulate essential body functions such as breathing and heart rate. With the increased sedative effects of heroin and alcohol, these brain areas can shut down and can shut down the heart resulting in death within just minutes.

For those who are taking antidepressants to help with their depression, they may drink alcohol along with these medications in hopes of increasing feelings of well-being. This is a dangerous mistake. Both antidepressants and alcohol affect the function of the hypothalamus. This important brain region helps regulate blood pressure, breathing, heart rate and respiration. When the hypothalamus is impaired, it can lead to the body completely shutting down.
Additionally, different classes of antidepressants can create different life-threatening issues. For example, MAO inhibitors such as Nardil and alcohol can create extremely dangerous blood pressure levels. Tricyclic antidepressants such as Tofranil mixed with alcohol can significantly increase the risk of convulsions.

Combine Alcohol and Other Drugs Can Put Lives in Danger

Combining drugs and alcohol is like playing Russian Roulette with your life. Are you addicted to alcohol as well as other drugs? If a substance abuse disorder is negatively affecting your life and putting you in danger, it’s imperative that you look into getting professional help. NuView Recovery Center understands the many challenges that exist for those struggling with substance abuse issues and can help get you back on track. If you or a loved one needs help we’re here. Contact us for more information on personalized treatment options.