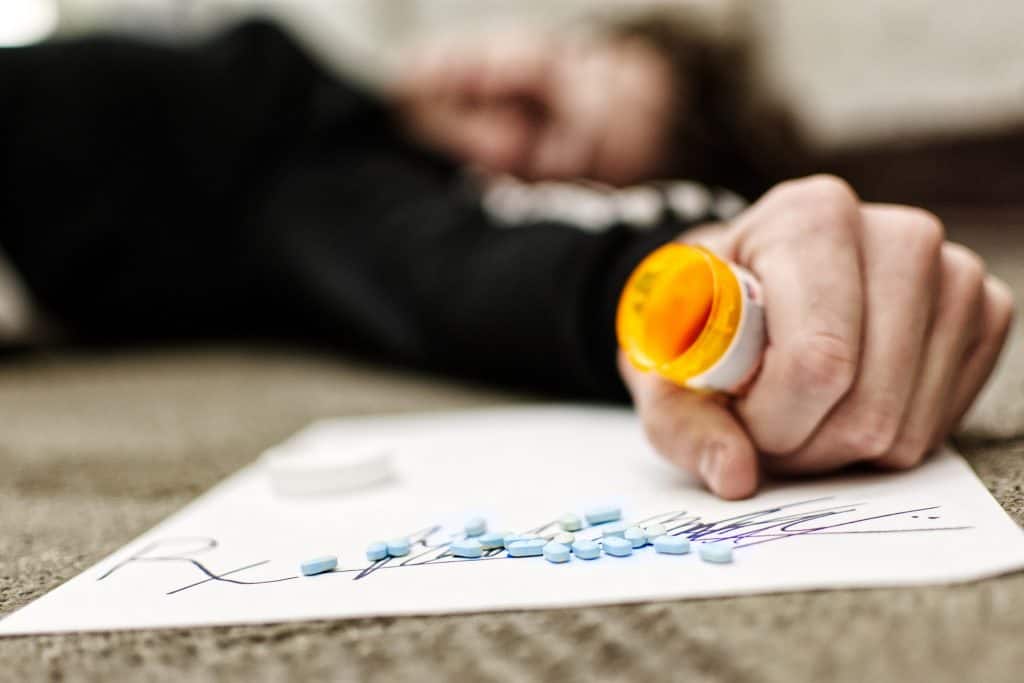 Virtually everyone is aware of the ongoing drug epidemic in America. Many people may be experiencing it first hand through their own struggle with opioid addiction or that of a friend, loved one, or someone they know personally. While there is awareness, many people may not be aware of the severity of this health crisis.

Drug Crisis in America: By the Numbers

According to statistics from the Centers for Disease Control (CDC), nearly 64,000 Americans died in 2016 due to drug overdoses. Of those deaths, around 66 percent of those involved an opioid drug. Because of the dramatic increase in overdose deaths due to opioids, drug overdoses are now the number one cause of accidental death in America. To further put that number into proper perspective, 115 Americans die each day due to a drug overdose.

The causes of the current drug epidemic in America have been years in the making. The roots of the current crisis go back to the 1990s when people were being overprescribed prescription painkillers by doctors. According to results from the National Survey on Drug Use and Health, Nearly 92 million U.S. adults, or about 38 percent of the population, took a legitimately prescribed opioid. Additionally, the survey also found that 11.5 people had abused prescription opioids such as Vicodin and Percocet.

The opioid crisis was further compounded by a dramatic increase in the availability of cheap Mexican heroin within the last decade. Within that timeframe, potent synthetic opioids such as fentanyl have flooded the market. These synthetic opioids are often cut into heroin, cocaine and other drugs. All of these elements have allowed the opioid crisis in America to continue on its destructive path.

The Cost of the Opioid Epidemic in America

While the human toll of opioid addiction in the United States is shocking, the resulting economic toll of the crisis is simply staggering to comprehend. The opioid crisis has cost the American economy $1 billion since 2001. The greatest cost within that figure is lost productivity and earnings. According to a report from the health research and consulting institute Altarum, the cost is estimated at $800,000 per person based on the average age of 41 for overdose victims in the United States.

Additionally, the report suggests that the opioid epidemic in America can cost an additional $500 billion dollars over the next three years if proactive measures aren’t put into place. The report also shows that health care related expenses related to opioid abuse and overdoses have also increased. Since 2001, medical expenses have cost roughly $215 billion. This includes emergency room visits, ambulance costs, and usage of naloxone.

Most heartbreaking is the effect opioid addiction has on newborns. The rate of American children born with neonatal abstinence syndrome (NAS), a set of symptoms experienced by babies exposed to while developing in the womb, has quadrupled over the past 15 years. It is estimated that every 25 minutes, a baby is born with NAS. For babies born with NAS, the average cost of a hospital stay is $66,700. Additionally, the length of time a newborn with NAS needs to stay in the hospital is nearly 17 days.

What Action is Being Taken For Drug Overdose Epidemic in America?

In order to help curb the ongoing opioid epidemic in the United States, the federal government has put measures into place. Passed last year, the 21st Century Cares Act gives the states $2 billion dollars to put resources into place to deal with opioid abuse and overdoses. Upon recommendations by advocacy groups and policymakers, the following considerations and recommendations are also being discussed:

Additionally, there are individual states that are filing lawsuits against drug makers. Last month, six states have used Purdue Pharma who is the maker of OxyContin. The states claim that Purdue Pharma has aggressively marketed OxyContin has safe knowing it was highly addictive and people were overdosing and dying from the drug.

Are You Addicted to Opioids? Call NuView Right Now!

Opioid addiction causes great devastation to the addict, family, and community. If you or a loved one are addicted to opioids, you must get professional help today. With one phone call to NuView Integrative Recovery Center, you can start your road to recovery. We offer effective outpatient rehab, dual diagnosis, and sober living programs that can be tailored to your unique needs.

Additionally, Nuview offers a unique functional medicine program that identifies the physiological roots of addiction. Through simple yet effective drug-free protocols, your brain chemistry and function will return to optimal balance and functioning. When proper brain functioning is restored, it provides a solid foundation for lasting recovery.