8 Ways to Have Fun at a Party Without Drinking 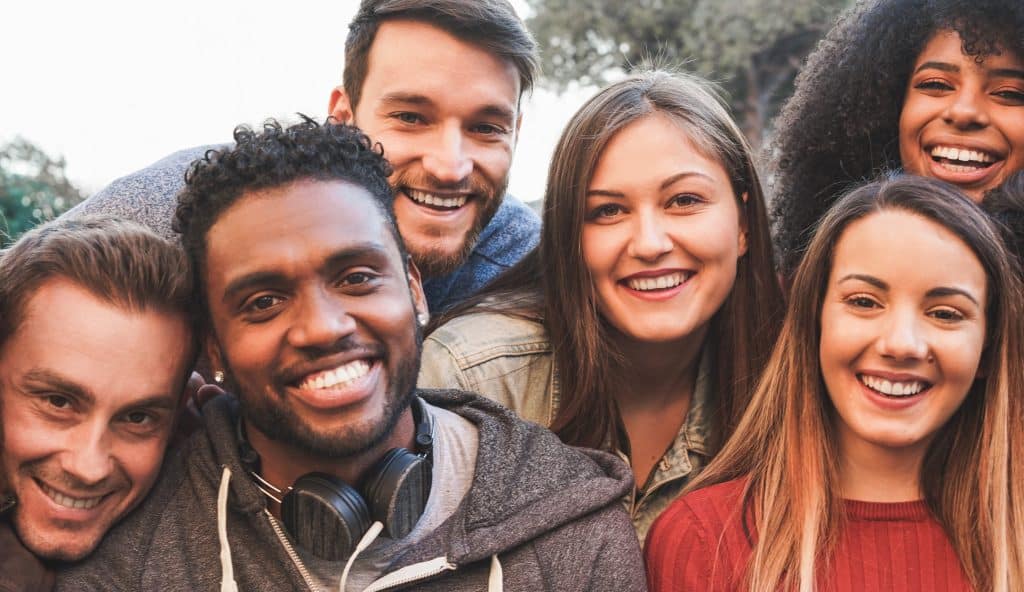 One of the biggest fears people have when they get sober is that they won’t be able to have fun anymore. While people may recognize the harms that alcohol and drugs have inflicted, they often still have a desire to let loose with their friends. It may seem at first that it is impossible to socialize or have fun with friends without drinking. Many people continue to drink because they are afraid that sobriety will be lonely and dull. Contrary to popular opinion, however, it is possible to socialize without the crutch of alcohol. It is even possible to attend parties where other people are drinking and still have a good time.

While engaged in an outpatient treatment program, clients learn new skills and coping tools that allow them to handle life’s challenges — and to enjoy life’s festive occasions — without relapsing. During the vulnerable first few weeks of early sobriety, it might be best to avoid parties where people are drinking or using drugs. However, after developing a strong foundation of sober tools, most people find that they can do more or less anything they want without worrying about relapsing. In many cases, people find that it may be easier to socialize without alcohol. By following a few simple tips, it is quite possible to have fun at a party without drinking.

1. Make Sure It’s A Party You Actually Want to Attend

Do you actually want to go to this party? Perhaps this is a question you didn’t ask yourself frequently during active addiction. For many people, parties are merely an excuse to drink — and people who are abusing alcohol often say yes to just about any event they’re invited to (as long as there’s alcohol flowing).

Now that you’re sober, it might be a good idea to ask yourself if the party you’re going to is one you actually have an interest in. Do you have friends there? Are there people there you’re excited to talk to? Does the party celebrate something that is actually meaningful to you? If the party is just an excuse for people to drink, you’re probably not going to have a great time. But if it is a party you actually want to attend, you’ll likely enjoy yourself even if you’re sober, and even if a few other people happen to be drinking.

2. Hold Onto a Nonalcoholic Drink

Holding onto a nonalcoholic beverage can help you feel at ease. This is optional. However, if you’re feeling self-conscious about not drinking at the party, having a nonalcoholic drink to hold onto can help you feel more a part of the crowd. Soda water, soda, nonalcoholic mocktails, juice, or even tea are all great substitutes. Many people will assume you’re drinking alcohol, which can help avoid uncomfortable conversations. You’ll quickly find, however, that few people are whether you’re drinking or not! The best part of holding onto a drink is having something delicious to sip on! It probably tastes far better than booze anyway — and it won’t lead to a hangover!

Going to a party with sober friends is a great way of feeling more comfortable. Having sober friends also improves your chances of staying sober in the long term. You can build your sober social support group in your outpatient rehab or by attending 12-step meetings like Alcoholics Anonymous. By meeting more sober friends, you’ll have a wide selection of people you can invite to parties. More likely than not, you’ll even get invited to sober parties! But even if you and your sober friends do attend a party where people are drinking, you’re guaranteed to have fun. You also won’t feel like the only person there who isn’t drinking — because you won’t be!

4. Have an Escape Route Prepared

As a sober person, you won’t have to leave your car keys with someone or get an Uber home. You’ll always be sober enough to drive home! Even if you don’t have your own car, you can always plan ahead to make sure you have transportation, whether you use public transportation, a rideshare service, or get a ride from a friend.

If you feel awkward or uncomfortable at a party, you’re always free to leave. In fact, it is often a good idea to leave the party early if everyone there gets too intoxicated. If you feel uncomfortable saying an early goodbye, it can be helpful to plan ahead so that you have a good reason to leave. Maybe you need to wake up early for work? Or you have to feed your dog? You don’t need to lie or make up an excuse. But if you feel awkward saying “people are too drunk here,” there are likely many other good reasons you can provide for heading out early!

5. Find Activities at the Party

Even if people are drinking at the party, keep in mind that there are generally many, many activities you can do there. One great way to be social at parties is to engage in party games. These are often even better social lubricants than alcohol, since they encourage conversation, enthusiasm, and laughter. Get to know the people at the party by playing a game with them! If there’s music playing, you can also hit the dance floor! If you feel shy, you can find other ways of being of service. Volunteer for DJ duty, offer to cook some snacks, or go pat any pets that may be walking around the house!

6. Remember That No One Really Cares

It’s understandable to feel a little self-conscious and vulnerable when you are in the early days of your sobriety. When you’re at a party and not drinking, you might feel like everyone is watching you and wondering why you’re not holding a beer. The reality is, it’s unlikely that anyone is even noticing at all! Think back to when you were actively drinking alcohol. You probably didn’t notice other people’s drinking habits! Just as you are currently worrying about how other people perceive you, they are probably worrying about how you perceive them!

It is also important to understand that you are likely not the only person struggling with alcohol use disorder. More likely than not, there is at least one other person there who is feeling self-conscious about not drinking — or about how much they are drinking! In the United States, 14.1 million adults suffer from alcohol use disorder. That’s almost 6% of the population. Moreover, an astounding 26% of the country engages in binge drinking and heavy alcohol abuse on a monthly basis. You’re not alone.

People are probably not paying as close attention to you as they are to themselves. Perhaps the best way to deal with your own self-consciousness is to help others deal with theirs. Try to be of service by making other guests at the party feel more comfortable. Chances are good that you can spot someone who feels more shy and nervous than you feel.

7. Use Your Sober Tools

According to the National Institute on Drug Abuse, addiction can be managed as long as an individual is engaged in treatment. Having a strong program for recovery can make it possible to attend parties and do just about anything you want. However, it is important that you put your sobriety first. Make sure you are still practicing the skills you are learning in your outpatient rehab. Keep in touch with your sober social support system. Talk to your sponsor and go to 12-step meetings or other support group meetings. If you’re partying nonstop and not sleeping, you might need to get your priorities in order!

Ultimately, there’s no right or wrong way to have fun! You’re sober now, and chances are your worst day sober is still better than your best day drunk. If you’re not having fun, you don’t have to stay at the party. But while you’re there, remember to just have a good time! Partying without drinking alcohol can feel really good. You can be true to yourself, connect with people, and let loose in a way that feels positive. As long as your sobriety isn’t compromised and you’re taking care of yourself, just go out there and have a good time! 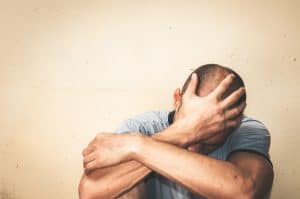