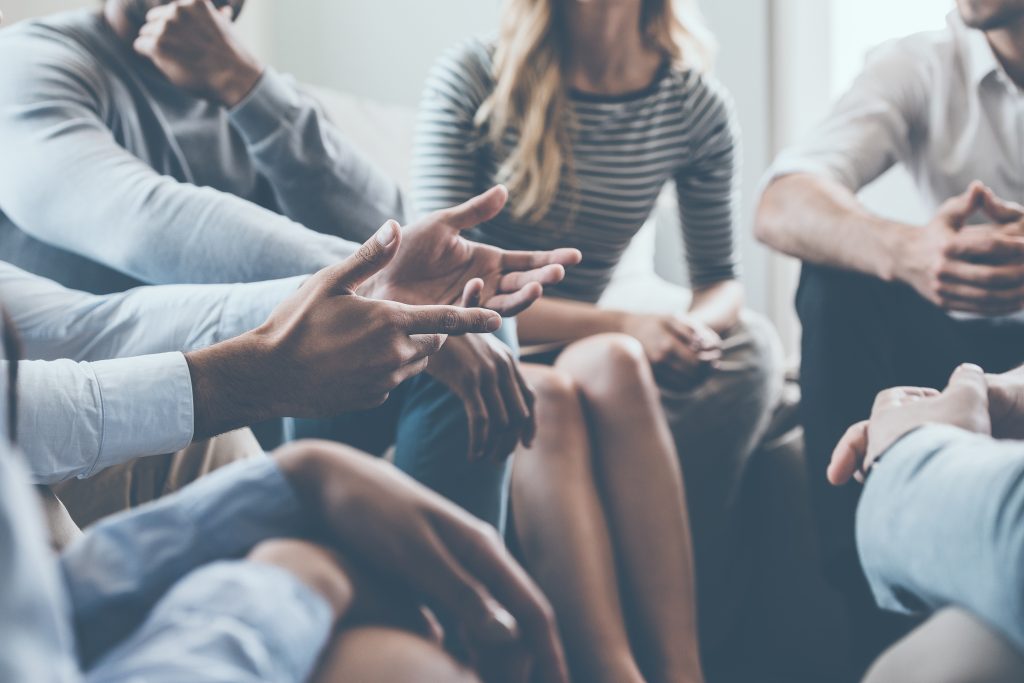 Hydrocodone is a powerful synthetic opioid. It is generally used by medical practitioners in the treatment of moderate to severe pain, especially in cases when pain does not subside with weaker drugs. This medication is available in generic form under the name “hydrocodone,” but it is also present as a primary active ingredient in well-known brand medications such as Vicodiin, Lortab, and Norco.

As a pain-reliever, or analgesic, this medication is widely prescribed by doctors and considered to be an essential medication in hospitals. While it is extremely useful in the management of acute pain, it is also very habit-forming. As a result, there is significant demand for this medication as a recreational drug. Moreover, even though it is approved by doctors, it is not necessarily risk-free. In fact, people who take it as prescribed and people who abuse it are both vulnerable to extremely dangerous, and often life-threatening side effects of hydrocodone addiction.

Why Do People Abuse Hydrocodone?

People abuse medications for a wide range of reasons, but ultimately everyone who develops a hydrocodone addiction does so because they become dependent on the effects. In many cases, opioid addiction begins with a legitimate prescription. Individuals with moderate to severe pain are sometimes tempted to take higher or more frequent doses than prescribed in order to obtain extra relief. This technically falls under the category of misuse, but it is a slippery slope that can quickly lead to abuse and chemical dependency.

It is crucial to recognize that while it is known as a painkiller analgesic, hydrocodone has other effects aside from pain relief. People who take this medication experience powerful sensations of euphoria and relaxation. People taking prescription Vicodin or Norco may find themselves enjoying this feeling and taking the medication for reasons other than pain relief. Other users, especially habitual recreational drug users, seek out opioids to get high – plain and simple. However, the vast majority of opioid addicts were originally exposed to the drugs in the form of legitimate prescriptions.

Hydrocodone is one of the most physically addictive medications on the market today. It does not take long for a chemical dependency to develop. When a person consumes this addictive painkiller, the substance activates opioid receptors in the brain. This causes the brain to release high quantities of a neurotransmitter known as dopamine. Dopamine makes people feel pleasure and euphoria, and it is sometimes referred to as the brain’s “reward chemical.” When dopamine is released, the brain reinforces neural pathways and makes a person likely to engage in the behavior that led to the dopamine release. Because the quantities of dopamine that opioids release are so enormous, the cravings can become extremely intense after a very short period of time.

After a physical dependence develops, the body becomes acclimated to the effects. This phenomenon, known as tolerance, means that a user will require greater amounts of the drug in order to obtain the same effects. Moreover, when they stop taking it, they will experience withdrawal symptoms. Opioid withdrawal symptoms can be both debilitating and extremely arduous. Users who are going through opioid withdrawal will often stop at nothing to obtain a new “fix” of their drug of choice. Once hydrocodone addiction has developed, the brain is effectively hijacked by the drug, and will power can do little to combat the ingrained behavioral patterns and physical dependency.

Side Effects of Hydrocodone Abuse

As a central nervous system depressant, hydrocodone abuse immediately leads to a number of physical and mental effects. The side effects of this medication are not limited to reducing a person’s experience of pain. The symptoms of hydrocodone abuse include:

When this medication is abused over a long period of time, very frequently, or at very high doses, the symptoms can become even more severe. These consequences include:

Does Hydrocodone Show Up on a Drug Test?

This substance, like other opioids, is capable of being detected on drug tests, including widely available conventional drug screenings. However, the length of time that hydrocodone remains detectable in the body depends on a number of factors. A person’s relationship with the drug and patterns of abuse, their physical stamina, and the nature of the specific drug test being used can all influence the results.

Hydrocodone stays in the body for a short period of time, compared to other opiates like heroin. The most common form of drug test, which measures drug metabolites in urine, is capable of detecting it between 2 and 4 days after the medication is taken. Saliva tests have shorter windows, running from 12 to 36 hours. The screening method with the longest detection window involves using a hair sample; hair follicles contain a record of drug use for up to 90 days. However, since this method is rarely used, it is easy for most experienced addicts to avoid detection on a drug test.

Abusing this powerful opioid can lead to both addiction and overdose. As addiction progresses, so too does the likelihood of overdose. However, it can not be overstated that a fatal overdose is possible even the very first time a person abuses this drug.

Opioid use disorder is a legitimate mental health condition that requires professional treatment. Developing an addiction to hydrocodone can make it impossible to function in everyday life. It can lead to the loss of friendships and family ties, unemployment and financial ruin, and devastated mental and physical health. The signs of hydrocodone addiction include:

Sometimes the signs of addiction are more obvious to friends and family members. Loved ones might notice clear signs of abuse when a person is unable to keep up a conversation, appears slow, withdrawn, or slovenly. These are the initial signs – but it is never too early for a person to get help.

The most dangerous consequence of opioid abuse, however, is overdose. An overdose occurs when the central nervous system shuts down. The potentially fatal consequences include respiratory depression, which can cause the organs and brain to become oxygen deprived. Some people also enter comas or suffer from seizures. If a person is experiencing an opioid overdose, it is important to administer treatment as soon as possible. A dose of naloxone, a medication that reverses opioid overdoses, can save a life.

No matter what stage of hydrocodone addiction a person is on, getting help is critical. Why wait for an opioid overdose or for more severe consequences to occur before getting treatment? Opioid use disorder is a genuine health condition and is completely treatable. Though the treatment process takes some time and effort, complete recovery is absolutely possible.

NuView Treatment Center offers outpatient programs for individuals suffering from hydrocodone addiction as well as other substance use disorders and mental health conditions. Our flexible programs allow working professionals to pursue recovery without putting their lives on hold. NuView’s clinical staff are highly trained in the latest evidence-based treatment methods for addiction, but perhaps just as importantly they are compassionate and profoundly caring. We recognize that all clients have unique stories, and we prioritize individualized treatment plans for every individual who walks in our doors to ask for help.

If you or a loved one is suffering from opioid addiction, reach out for help today.