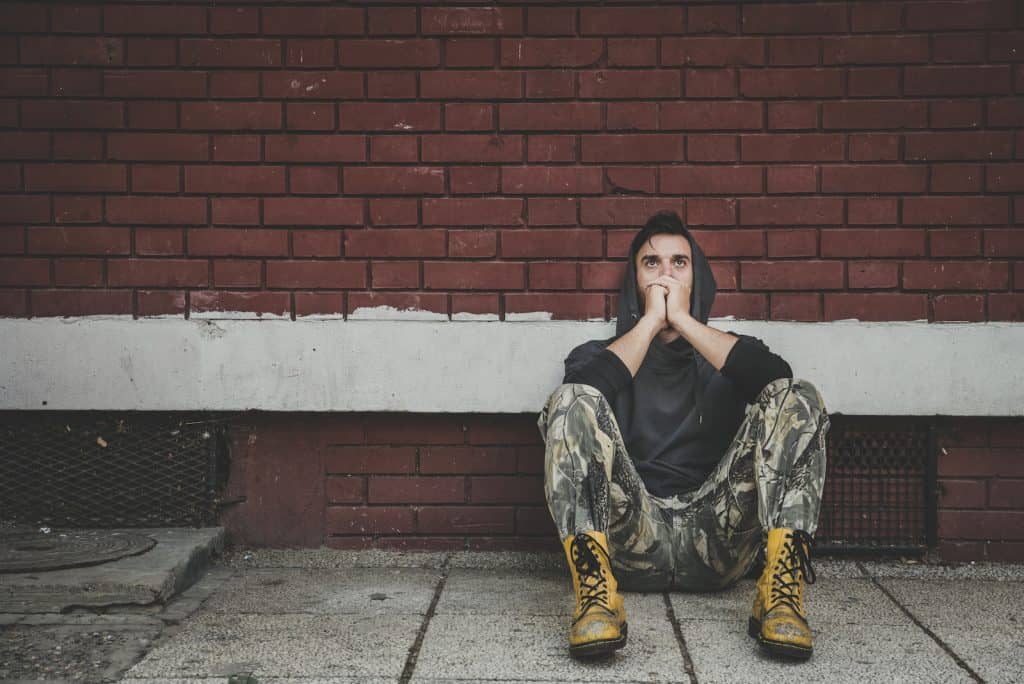 One of the most hazardous drug epidemics taking its toll on the US population is the surge of opioids. In the last few decades, abuse of opioids has overtaken nearly all other forms of substance abuse to become some of the most sought-after drug types. It wasn’t until recently, however, that they were considered anything close to a “party” drug.

The lean drug has changed that. This lean drug is not only addictive as any other opioid, but it is a party-friendly substance made with hard candy, codeine cough syrup, and any available soda.

What is Lean Drug?

Lean is an illegal substance made from prescription codeine cough medicine. To adapt it to social party use it is mixed with soda and any type of sugary hard candy that may be obtained. The soda is used to provide a palatable buffer and dilution agent for the codeine syrup, and the hard candy is dissolved in the mix to flavor and sweeten it to the preferences of the person consuming it.

One of the benefits of using codeine is that while it does build tolerance and dependence relatively easily, it is considered to be a rather weak opioid. This makes it more attractive to the party crowd since it allows the user to remain relatively social, while also making an overdose situation objectively rare. Codeine is considered to be very addictive and just as with nearly any opioid prescribed or not, it has a damaging effect on the various systems of the body.

Lean is so popular right now that you may have heard someone reference the drug without realizing it. The lean drug has so many slang terms that it may have simply escaped notice. Users will use terms like “dirty sprite”, purple drank, and sizzurp but it always means the same thing, a party-ready opioid drug.

It originated in Texas in the 1980s, it was originally made by mixing Robitussin with one of any number of alcohols. This was the standard until the rap industry brought it to the forefront in popular culture with a number of hit songs. Since that point, it has caused many deaths in the US both in the music industry and in rap culture in the south in general. The name itself indicates how the users behave when under its influence, such as being unable to stand up straight after taking the lean.

The Risks of Taking Lean Drug

Just like with many other opioids, the effects of taking lean drugs can vary from person to person and while similar effects can be felt, they will frequently differ in intensity and occurrence from one person to the next. The risks of taking lean are similar to just about every other opioid, with the additional concern that codeine taken with cough syrup can have time release features. Although there are instances where the person drinking the brew will need to consume up to 25 times the standard dosage of codeine. When this amount of codeine is consumed it can cause the symptoms of intoxication to set in much quicker than otherwise.

Once the lean has been consumed, the individual will begin to feel the effects of the drug in as little as a half hour after consumption. These effects can last for 4-6 hours after consumption. Any time that lean drug is consumed there is the risk of several side effects that include dangerously slow heart rate, constipation, depressed respiration rate, impaired vision, unexpected weight gain, tooth decay or other dental issues, infections of the urinary tract, loss of memory, delusions or hallucinations, and the potential for seizures in anyone predisposed to them.

Since it is such an uncommon recreational substance, that it can lead many of the users to underestimate the strength of its effects, which can lead to a severely underestimated evaluation of the dangers inherent in ingesting large amounts. While it may not be as common as heroin, or as likely to overdose as fentanyl, the codeine in the lean drug can still create a very powerful dependence. This can lead to a much higher degree of consumption.

The dependence that codeine creates has the potential to build a very robust tolerance, which leads people to take more and more to counteract the changes in their neurotransmitter levels. Opioids alter the release of hormones in the brain, hormones like dopamine. Dopamine is the chemical largely responsible for the feelings of euphoria and the reward for satisfying a craving.

When someone abruptly stops taking opioids, they can throw their body and mind into a state of shock. When they are suddenly denied the substances that help them feel normal, they can begin having intense withdrawal symptoms, and may even begin going through the detox process.

How to Get Help if Addicted to Lean Drug

When you are deep into an addiction to the lean drug, “cutting back” and quitting entirely may seem to be an entirely impossible task. The feelings of hopelessness can become worse during the detox process when the withdrawal symptoms begin to set in. In the hopes of making the withdrawal process as easy as possible, many individuals choose to work with recovery professionals in an intensive inpatient recovery program.

Programs like this can often be tailored to the individual in order to increase the chances of a successful recovery. During the initial acute withdrawal stage, they can help make sure the individual is as comfortable and safe as possible and can respond quickly if there are medical emergencies. Once the detox has been completed, they can begin working toward ensuring their recovery can last. They will learn how to recognize triggering factors, how to best avoid those factors, and how to cope with them if avoidance isn’t an option.

If you or someone you love is struggling with an addiction to lean drug, you should reach out to experienced professionals today. You deserve the opportunity to live the life you dream about, free from the bondage of drugs and addiction.