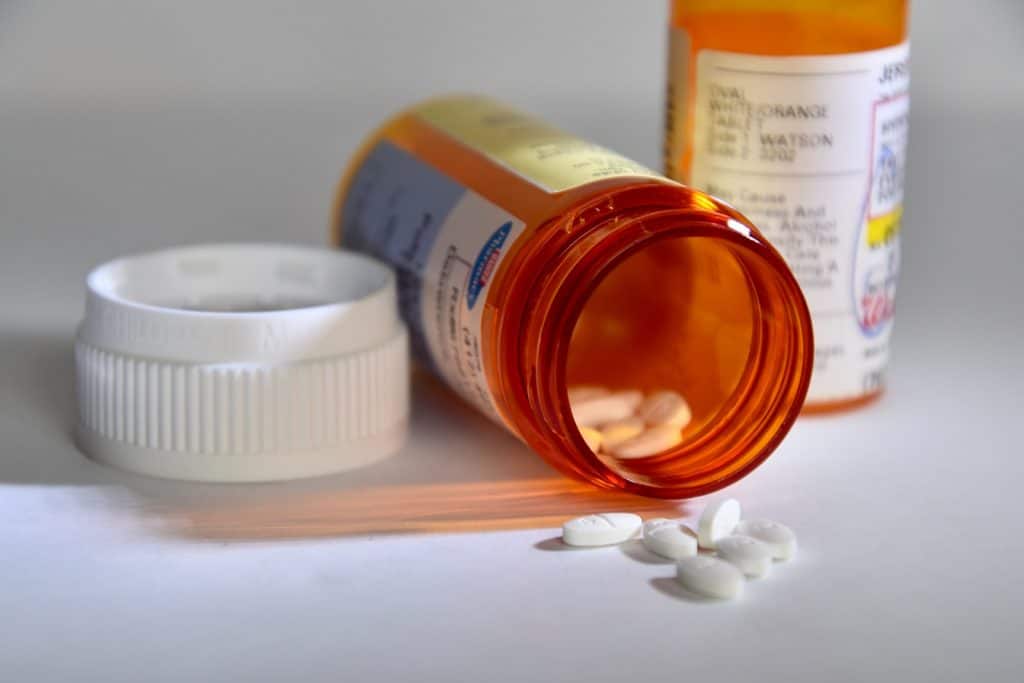 How Medications Can Be a Gateway to Drug Addiction

Mental health disorders are serious medical issues that are plaguing the United States. Statistics show that one in four Americans—approximately 58 million people– suffer from treatable mental illness in this country. To combat mental illness, doctors nationwide have relied on psychotropic medications to help people deal with their symptoms and return to normal. While these medications are effective as part of a comprehensive treatment plan, they also have a high addiction potential, meaning psychotropic medication and substance abuse are more frequent than most people think.

What Are Psychotropic Medications?

There are different types of psychotropic medications that are used for different mental conditions. For example, SSRI’s such as Prozac and Zoloft are used to treat depression. To help treat those suffering from anxiety, benzodiazepines such as Klonopin and Xanax are prescribed. Additionally, medications such as Ritalin and Adderall are prescribed for those who suffer from ADHD.

As stated earlier, psychotropic drugs are best utilized in conjunction with a comprehensive mental health treatment plan. However, it is commonplace for these drugs to be misused and abused. When this occurs, people can become addicted to psychotropic medications. The side effects of these medications can create a variety of significant health problems. Even worse, these medications can make one’s mental health issues worse and create a dual diagnosis situation.

What are the Negative Effects of Psychotropic Medications…Are They Addictive?

For those who take SSRI’s, there are a host of negative side effects that accompany these drugs. They can include dizziness, fatigue, blurred vision, weight gain, insomnia, and anxiety. There can be also more serious side effects including twitching, sweating, and diarrhea due to abnormally high levels of serotonin in the brain. Users can also experience low sodium levels and can even experience suicidal thoughts in some instance.

These symptoms can resemble withdrawal symptoms which are commonly known as SSRI Discontinuation Syndrome. Since symptoms with this syndrome mimic withdrawals, that may indicate that someone may be dependent or addicted to SSRI’s. However, there has been some debate on whether SSRI’s are addictive since SSRI’s don’t create a compulsion to use more of any given SSRI nor does tolerance build with use of these drugs.

Psychotropic drugs in this class create calming effects by boosting the GABA neurotransmitter in the brain. When GABA is boosted, it produces effects similar to illicit drugs like heroin and marijuana. When this occurs, it also releases larger amounts of dopamine which is the brain’s “feel good” chemical. Dopamine acts on brain areas which reinforce reward and pleasure, and as a result, these drugs can be extremely addicting.

What is unique about this group of psychotropic drugs is the fact they are long-lasting in the system long after the effects dissipate. As a result, users are at an increased risk of overdose. Common side effects associated with benzodiazepine use include falling, dizziness, bone fractures, and impaired memory. Additionally, those who abuse benzodiazepines are at an increased risk of developing certain forms of cancer.

Drugs such as Ritalin and Adderall are stimulant-based, and they increase the production of both dopamine and norepinephrine in the brain. This causes a stimulation of both attention and motivational circuits in the brain. This allows users to become more focused for longer periods of time. While its primary use is to help those suffering from ADHD, it is often used by college students and business professionals.

Since these psychotropic drugs are stimulant-based, users will experience “highs” that can mimic those of cocaine and similar drugs. Common side effects associated with ADHD drugs include reduced appetite, nausea, depression, fatigue, impaired vision, and reduced heart rate. More serious side effects include paranoia, auditory hallucinations and even increased aggression and violence towards others.

It is not possible to answer this question with certainty simply because there is no evidence that would tell us for sure one way or the other. The bottom line: if you are not taking it for medical purposes, there are better things that you can do with your time besides using Adderall as an enhancer. Adderall is a psychotropic prescription drug. The FDA has approved it to treat ADHD and narcolepsy.

Typically, people use Adderall to stay awake and stay focused. However, while the use of Adderall is prescribed by doctors, it has gained notoriety as a street drug as well. Adderall is used illegally because it offers the user an artificial sense of energy, confidence, and capability. Since Adderall contains amphetamine-like substances, there are some negative side effects that the person may experience when using it.

Dangers of Psychotropic Drugs: They Are Not a Cure or Quick Fix

For many people who suffer from mental illness, psychotropic drugs represent a “miracle cure” or game changer. While these drugs can offer some benefits, they work best when part of a comprehensive care plan. Since many psychotropic drugs have great addiction potential, they need to be administered and monitored by experienced treatment professionals. Despite these conditions and precautions, many psychotropic drugs are misused and abused.

The use of these drugs in America is widespread. By some estimates, over 50 million prescriptions for Xanax and other benzodiazepines have been written in the United States yearly. It is also estimated that up to three-quarters of those who use antidepressants obtained these drugs without a prescription. Additionally, 6 percent of teenagers are currently using psychotropic drugs.

Many people may think that psychotropic drugs are “safe” since they are prescribed by a doctor. In reality, many of these drugs are addictive and can create significant health issues.

If you need help breaking the cycle of psychotropic drug abuse, NuView Integrative Recovery Center can help. We feature a wide variety of programs that will give you the tools you need to find recovery. Our intensive outpatient and sober living programs are effective and proven to work no matter the severity of your addiction.