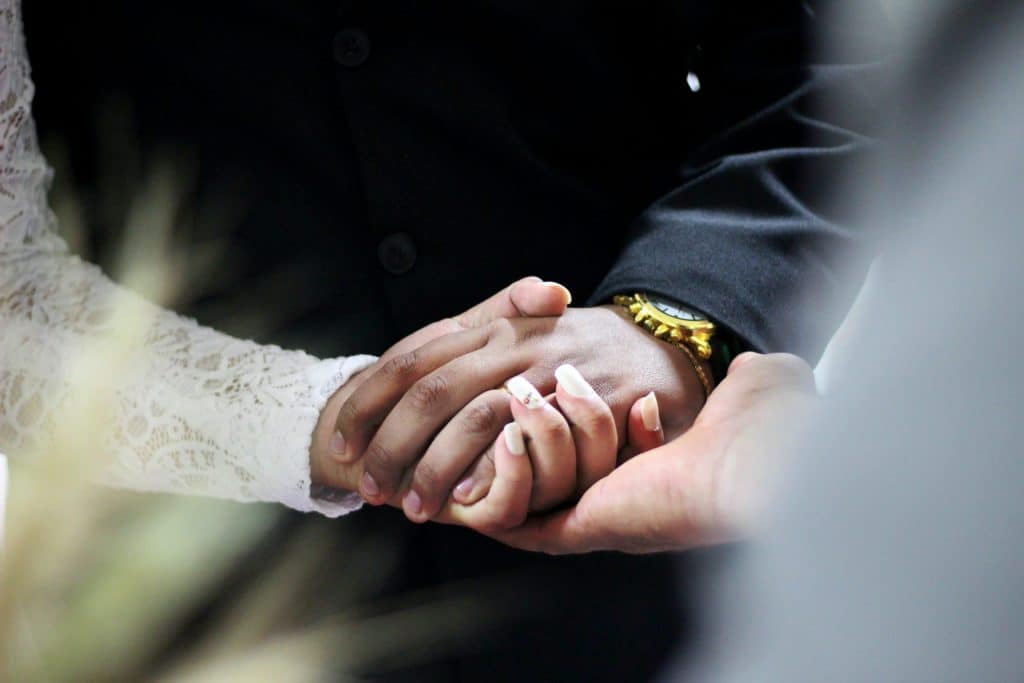 Are you thinking about quitting weed? Despite weed being legal in most states and its use becoming fairly normal, many people are deciding to cut the drug out of their lives all together. Weed is often seen as a harmless drug, however, for many marijuana use can turn into dependency. Although there are debates on whether or not weed is addictive, there are many benefits of quitting weed. It is clear that people who use weed regularly are often unable to live their best lives, limits their motivation, and makes it difficult to sustain their mental and physical well being.

Negative Effects of Marijuana Use

There has been a link drawn between marijuana use and high risk of serious health conditions, such as memory loss, stroke, lung disease, heart disease, and mental illness. In particular, those who use marijuana regularly may experience cognitive issues, such as shorter attention span, loss of memory, poor decision making, and difficulty learning. In adolescents, chronic marijuana use can be especially risky as the brain is still developing. This means that any cognitive alterations may be permanent.

For chronic marijuana users, the more weed that is used, the more the brain demands to achieve the desired high. This increases the chances of adverse effects, notably the development of a substance use disorder. So, with these adverse effects in mind, what are the benefits of quitting?

Although smoking weed is safer than smoking cigarettes in terms of lung health, it still damages the lungs and limits their function. If weed is used regularly, it can negatively affect breathing functions and create air sacs in the lungs. These sacs can, ultimately, lead to lung infections. By quitting marijuana, your lung health will improve as well as allowing your overall cardiovascular system to become healthier.

Marijuana use affects parts of the brain that controls memory, concentration, learning and decision making. Due to this, regularly using weed can result in brain fog. In severe cases, it can result in memory loss, difficulty learning, and inability to focus. Although some cognitive deficits may remain after stopping your use of weed, studies show that memory loss, ability to learn, and other cognitive functions can improve.

Weed use can cause increased cases of depression. In many cases, chronic marijuana use is a result of trying to cope with trauma or stress. This ultimately causes the user to become dependent on weed. Although marijuana is often used as a coping mechanism, it has been proven to worsen mental illness. For those who quit using weed, their mental health often rapidly improves. Once people quit weed, their motivation and purpose is often reignited.

Using marijuana can also increase your risk of heart attack as marijuana makes your heart beat faster. Moreover, if marijuana is used chronically, it can inflame the size of the heart. Quitting weed decreases the swelling of the heart and allows it to function normally. As a result, your risks of stroke and heart attack are lowered.

Studies have shown that there is an association between sleep disturbance and chronic marijuana use in adults. Although weed may make you feel sleepy, this is only a short term effect of marijuana use. In the long term, weed use can make insomnia or sleep problems worse. Once you quit weed, your sleep may be erratic at first, but in the long run, your sleep will improve.

Helps to maintain better relationships with loved ones

As your brain becomes used to marijuana, weed will become one of your main priorities. You also may start to feel more comfortable high than when you’re sober which can negatively impact your relationships. When you quit weed, you will no longer be preoccupied with marijuana and when your next high is. You’ll be able to rebuild relationships that have fallen to the wayside and, ultimately, improve your life.

Further benefits of quitting weed are:

Considering these benefits, along with others, it is important to also understand that quitting weed may not be easy. Similar to other drugs, when you stop using marijuana you may go through withdrawal. The peak of these withdrawal pains is usually within the first week of quitting and can last up to two weeks. Some symptoms of marijuana withdrawal are:

If you are interested in quitting weed, NuView Treatment Center can help make the transition as painless as possible. NuView Treatment Center is an outpatient rehab in Los Angeles that offers a wide range of treatment programs. From partial hospitalization programs (PHPs) to intensive outpatient programs (IOP), to outpatient programs (OPs), and aftercare planning, NuView can assist you on your journey to quitting weed. With assistance from the professionals at NuView, you can begin to reap the rewards of a life without marijuana.