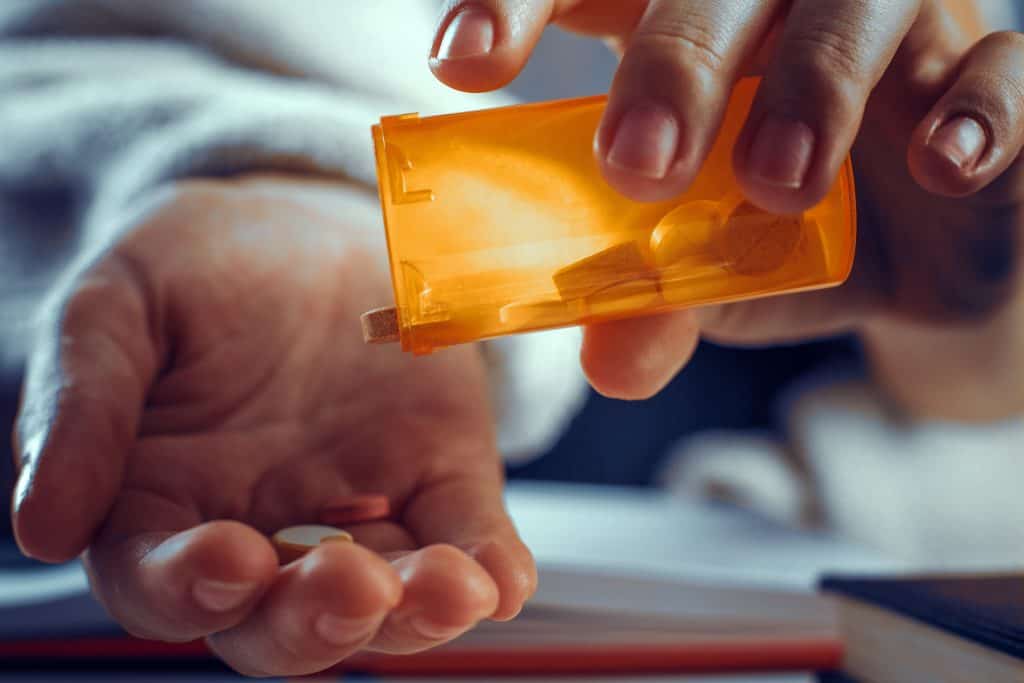 Painkillers are one of the historically most abused types of drugs, and any time a new type of painkiller is produced and reaches the market they are instantly targeted by those with substance abuse problems. These individuals investigate any new painkillers for abuse potential, especially those that are derived from or interact with the body and mind like opioids. Tramadol is relatively new in the world of prescription opioid painkillers, and is a prime example of this.

Tramadol is a fully synthetic opioid analgesic and is a similarly effective painkiller as other drugs in the same class, such as oxycodone, morphine, and even fentanyl. This means it can treat pain just as quickly and effectively as similar opioids, with a comparatively low level of opioids. This leads many health care professionals to consider it a safer version of other opioids when this may not be the case. This can have the doubly serious side effect of being incorrectly prescribed to those with a higher potential for abuse, or who may be disproportionately affected by the inherent addictive potential.

Since Tramadol is a powerful painkiller, it is often the target of abuse and because it is often regarded as not as addictive as potential alternatives as well as similar opioids, it is often found to be prescribed more often or more heavily than other similar medications. This is frequently found to be the case in situations where the full addictive potential and associated risks may not be known.

The abuse of Tramadol has become increasingly common, in spite of the original intent of the substance, which was to create a less addictive form of opioid painkiller. Even the World Health Organization has research that indicates that tramadol creates a craving and addiction cycle that is measurably similar to oxycodone. This makes it a much more serious situation when someone becomes addicted to tramadol, however, it does happen frequently enough to be aware of it.

The effects that tramadol brings to the body and mind can be incredibly significant and are often in line with other heavy-duty painkillers only available with a prescription. Even though there is some research that indicates the addictive potential of tramadol to be much milder than similar drugs, there have also been studies that show a correlation to much stronger physical and mental chemical dependency. This dependency can be affected significantly by a previous history of substance abuse.

Some of the side effects seen when taking tramadol include upset stomach, nausea, and vomiting, significant depression of respiration rates and heartbeat, loss of focus, inability to concentrate, confusion, anxiety and depression, display of riskier behavior as a result of lowered inhibitions, and if the drug is consumed as an injection, there may be additional ill effects from that method of administration as well. The severity of these effects will vary from person to person and will be generally considered to be uncomfortable, while those experiencing overdose situations may find the effects extremely uncomfortable to the point of being painful.

When someone has developed a dependency on tramadol, the withdrawal symptoms may set in as little as a few hours after the last consumed dose. Since tramadol has its most significant effects on the central nervous system and the opioid receptors in the user’s brain, which is how it is able to grant such strong pain relief and calming feelings in those that use it.

Regular use of tramadol will cause large amounts of interference with the brain’s chemical messengers and can result in physical alterations to the brain’s structure. These changes can take years to heal in cases where a full physical recovery is possible. This also means that once a person has been taking tramadol consistently they will develop a tolerance to its effects and will require larger doses to achieve the same results.

Even though the symptoms can be incredibly uncomfortable or painful depending on the dependency level of the recovering individual, the withdrawal process should last only as long as a seasonal illness. The worst of it being compared to a bad flu, with the severity of the symptoms often reaching a peak within 2-4 days, then tapering off after that.

With lighter users, the peak will often be sooner, and less intense, with heavier users seeing a peak during day 3 or 4, with the symptoms fading away following that. Since the degree of the dependence is affected by the method of consumption as well, those who injected should expect a more intense detox and a timeline on the long end of the estimates.

How To Safely Withdrawal From Tramadol

If you or someone you care about may have a problem with tramadol, getting experienced help sooner rather than later can make a significant difference in the success of the recovery. By working with a premier treatment facility, the recovering individual can benefit from treatment plans tailored to their needs, leveraging the help and support of recovery professionals to get the best chance of a complete recovery. Like with all opioids, medical detox is the most comprehensive option, as well as the safest. Mitigate any potential chance of medical complications by utilizing recovery professionals and safe top-of-the-line facilities, reach out today for a confidential discussion.

It is imperative to the health and well-being of the individual that help be sought immediately. Reach out today to start the path to a better, more fulfilling tomorrow right now.