What is The Difference Between Dependence and Addiction? 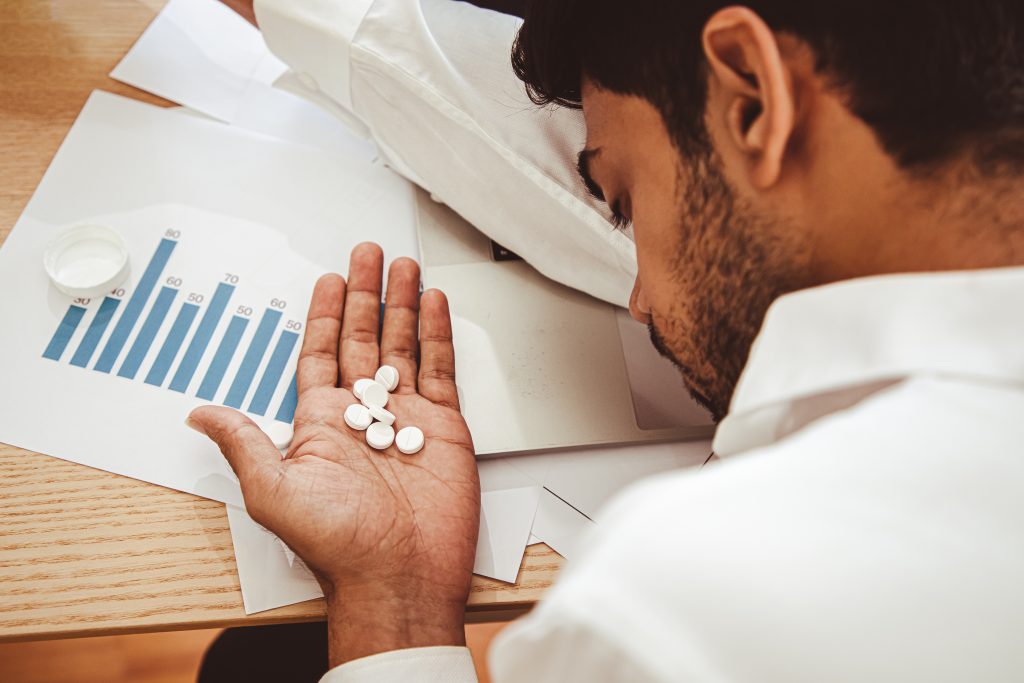 The difference between dependence and addiction is a critical one to understand if you or someone you know is struggling with a substance use disorder. With dependence, you may feel an intense need to use the substance, while addiction is a more serious condition that leads to dramatic changes in behavior. Addiction can develop over time, leading to uncontrolled consumption of the substance and problems with relationships, work, and other areas of life. Dependence on substances can be the first step on a path toward addiction.

Are Addiction and Dependence The Same?

There is a lot of confusion between the words “addiction” and “dependence.” People often use them interchangeably, but they are actually quite different. Addiction is a compulsive need for a substance or behavior, while dependence is a physical or psychological reliance on something. Addiction is more severe and can have negative consequences on a person’s life, while dependence is not necessarily as serious.

What is Drug Dependence and How Does it Happen?

Dependence is a serious problem that can occur when someone takes drugs regularly. Drug dependence is when the body gets used to the drug and needs it to function normally. When people are dependent on drugs, they will feel like they need the drug to feel good or normal. Some people become acclimated to their substance of choice and require greater quantities to achieve their desired effects. This is known as tolerance. They may also start to experience withdrawal symptoms when they stop taking the drug.

There are two types of dependence: physical dependence and psychological dependence. Both types are serious and can be precursors to full-blown addiction.

Addiction is a difficult condition to understand and define. There are many different types of addiction, and even experts cannot agree on a single, comprehensive definition. However, one of the central aspects of addiction is dependence. People who are addicted to drugs or alcohol are physically and psychologically dependent on those substances.

Physical dependence refers to the body’s need for a substance in order to function normally. When someone is physically dependent on a drug or alcohol, they will experience withdrawal symptoms if they stop using abruptly. These withdrawal symptoms can be very dangerous and even life-threatening.

What is Drug Tolerance?

When someone takes drugs, the body eventually gets used to the drug, and more of it is needed to achieve the desired effect. This is called drug tolerance. Drug tolerance can happen with any type of drug, including prescription medications, over-the-counter medications, and illegal drugs. The phenomenon occurs because the body eventually learns to expect and predict the intake of a certain substance. Since the human body is always trying to maintain balance, it will learn to compensate for the effects of a drug. For instance, when a person regularly takes central nervous system depressants like alcohol, their central nervous systems will compensate by having a higher baseline level of stimulation. As a result, people will need to take more alcohol to achieve the relaxing depressant effects. This phenomenon is also part of what leads to withdrawal symptoms.

What is Drug Withdrawal?

Withdrawal is a term used to describe the physical and psychological symptoms that may occur when a person who has been using a drug or alcohol regularly stops using the substance abruptly. The symptoms of withdrawal can range from mild to life-threatening, depending on the drug of abuse. Alcohol, benzodiazepines (such as Valium and Xanax), and opioids (such as heroin and morphine) are among the substances most associated with severe withdrawal symptoms.

The physical symptoms of withdrawal can include:

Fortunately, withdrawal can in many cases be treated. Medication-assisted treatment (MAT), which is offered at most quality rehabs, can mitigate the symptoms of withdrawal and reduce cravings. Medications to reduce withdrawal are most commonly utilized for alcohol dependence and opioid dependence.

How is Addiction Defined?

Addiction can be a difficult thing to identify. Often, people do not know they are addicted until it is too late. This is partly because people often have a stereotyped image in their heads of what an addict or alcoholic looks like. If they don’t match the image, they assume they don’t have a problem. It is crucial to recognize that addiction manifests itself in many different ways for different people. There are many different signs of addiction, but some of the most common include changes in mood, changes in behavior, and changes in physical appearance. If you notice any of these signs in yourself or someone else, it is important to seek help immediately.

Outpatient Rehab for Addiction and Dependence

Inpatient rehab is not the only option for those struggling with addiction. Outpatient rehab offers many of the same benefits as inpatient rehab, but patients can live at home while they attend treatment. This type of program may be a good option for those who have a strong support system at home or who cannot take time off from work or other responsibilities.

If you are ready to make a change, contact NuView Treatment Center today. We will tackle every aspect of your addiction, from your physical and psychological dependence to the lifestyle changes that are necessary for a fulfilling life in sobriety. Our research-backed and evidence-based program utilizes individualized treatment plans to get you where you want to be. Reach out today!