What To Do If You Can’t Stop Binge Drinking 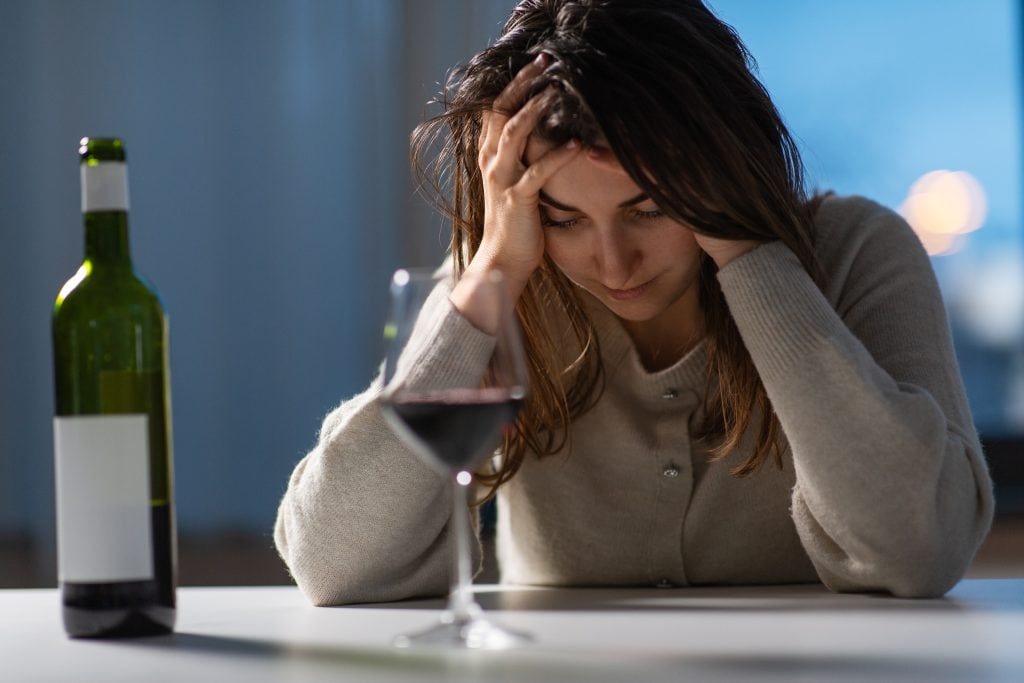 ‍Binge drinking is a pattern of drinking that involves consuming significant amounts of alcohol in a brief period of time. It’s not only common among young adults, but research shows that rates of binge drinking have increased over time. Many people consider it a harmless pastime; however, there are potential risks associated with it. Binge drinking can lead to numerous negative consequences and even addiction. If you can’t stop binge drinking, there are steps you can take to address the issue and help you get back on track. If this describes you, you might have an alcohol problem. Everyone has their occasional drink or two — but if your habits are drifting into unhealthy territory, maybe it’s time for some changes in your life.

What Is Binge Drinking?

How To Stop Binge Drinking

You’ve probably heard that drinking too much alcohol can be unhealthy. However, you might not know that drinking in excess has been linked to an increased risk of certain diseases and premature death. Drinking too much alcohol can also have a variety of negative effects on your social life, work, and personal relationships. If you find that your drinking is becoming concerning or impacting your life in a negative way, you may need to take action to prevent further issues from developing.

Whether you fall into the high-risk category for developing alcoholism or just want to take precautions so that your social drinking does not become problematic, there are steps you can take if you feel like your drinking habits are getting out of hand. Binge drinking is one of the biggest red flags when it comes to alcohol abuse. If you can’t stop binge drinking, try to make use of these strategies:

Changing your environment is often easier said than done, but it can be one of the best strategies for reducing binge drinking. More often than not, binge drinking is caused by peer pressure. In fact, approximately 33% of college students binge drink each month, in part because the activity is so normalized. Below are some strategies for changing your environment and reducing this expectation. If these are not sufficient, an outpatient treatment center may be a good idea.

NuView Treatment Center is an outpatient program located in West Los Angeles. Our evidence-based program is designed to help people of all addiction severities. We offer a range of levels of care to meet the unique needs of a variety of clients, from college students to professionals with families. If you are concerned that you may have a problem – even if you’re not certain that you have an addiction – we can help you. Reach out today for a free and confidential consultation.