Zomorph: What It Is, Side-Effects of Taking It, & How to Get Help If Addicted To It 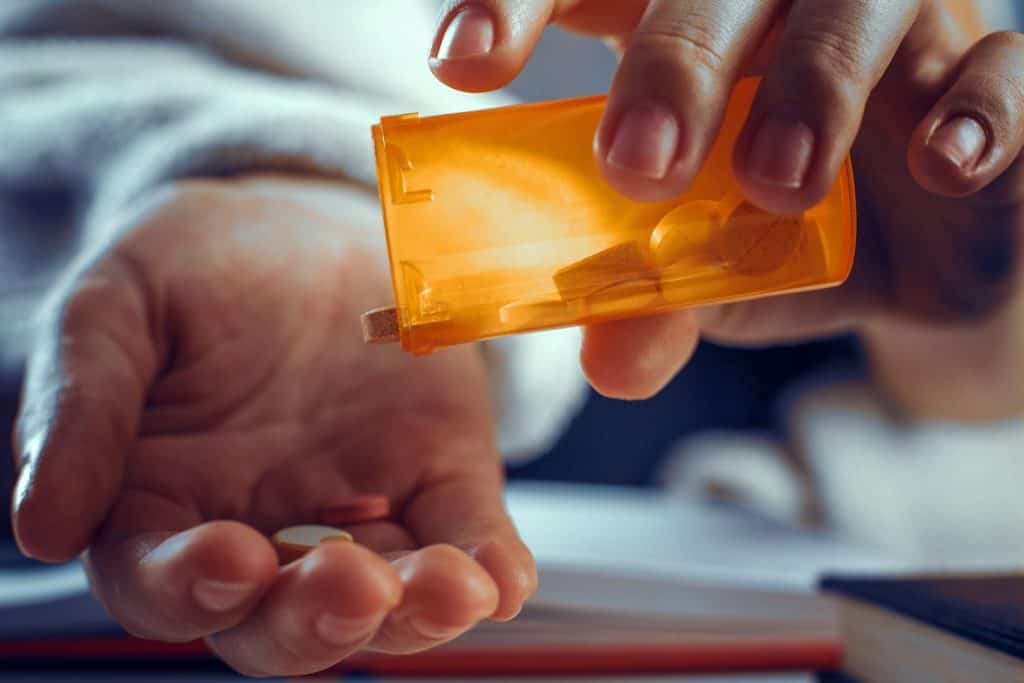 One of the strongest painkillers on the market, morphine is often prescribed to treat severe pain from an injury, an operation, pain from a heart, or from cancer. Additionally, some patients use morphine to manage chronic pain when other pain relievers are no longer able to alleviate their discomfort.

Numerous studies have been done, and the consensus is that morphine is one of the most effective pain management opiates available. It is strong enough that it is often used for those actively going through cancer treatments, as well as for keeping patients comfortable during end-of-life care.

The unfortunate truth is that, while morphine is very effective at pain management, it is highly addictive. Because it is an opioid, it is a very strong pain reliever and it gives the user a very strong feeling of euphoria. This is true for all versions of morphine, including the extended-release version, Zomorph.

If you or a loved one are suffering from an addiction to Zomorph, you are not alone. Addiction to morphine, Zomorph, heroin, and other opiates impacts more than 2 million Americans and about 15 million people globally every year. The good news is that drug use does not have to be forever. With a support system and a solid plan, you can get clean.

Also called MXL, one of the varieties of morphine that is available is called Zomorph. It is a slow-release capsule that provides pain relief for a 24 hour period, allowing the patient to get relief from the pain they are dealing with, whether from surgery, cancer, or chronic pain. Because Zomorph is so highly effective and long-lasting, it is very often misused and abused.

Patients are often prescribed Zomorph for:

One of the negatives about being prescribed such a powerful pain reliever is that when the prescription runs out, the pain may still be lingering, and because of this, many people seek out more and eventually become dependent and, eventually, addicted. Many addictions begin with well-intended doctors providing their patients with pain relief.

One of the main reasons that Zomorph is abused is that it is an opioid medication, meaning it is derived from the opium poppy. One of the most desirable traits of opium is that it is extremely relaxing and gives the user an intense feeling of euphoria, happiness, and bliss. As you can imagine, a medication that is made from that same plant would have similar effects on the patients that take it.

While there are some perks to using Zomorph as prescribed by a doctor, all medications come with a risk of side effects. Luckily, Zomorph doesn’t have a huge list of side effects like some medications do, but it is always important to proceed with caution.

Side effects can include:

It isn’t always easy to pick up on someone’s addiction, as some people are really good at hiding their drug abuse. If you start to notice a change in someone you love, there is a chance that they are in the throes of addiction and need help to recover. Some of the common signs of addiction are:

In addition to these behavioral indicators, there are also physical signs you may notice as well:

One of the reasons that opioids, especially morphine, are so dangerous is because the body quickly builds up a tolerance when taken regularly. Whether the use is medicinal or recreational does not matter. Unfortunately, morphine and Zomorph are generally prescribed to those that are no longer getting relief from other opioid pain relievers.

As the body becomes tolerant of Zomorph, the body and brain soon will become dependent on it. According to DEA classifications, morphine is at the highest level of controlled substances with medicinal value. It is considered a Schedule II drug, which means it is both psychologically and physically addictive and there is a high chance of it being abused.

Withdrawals and recovery can be extremely tough with Zomorph. When dependence happens, the user’s brain circuitry has already been altered due to the disruption of the brain’s natural chemistry. When Zomorph is ingested, the opioid receptors are filled, which causes a flood of dopamine. This rush lowers the blood pressure, heart rate, body temperature, and respiration levels to lower. When this happens, the person taking it will feel relaxed, mellow, and pain-free.

When detoxing, users may start feeling withdrawal symptoms right when the Zomorph is no longer effective in the bloodstream. With regular morphine, these symptoms begin between 6 and 12 hours of the last dose. Zomorph is a 24-hour extended-release, so it may be closer to the 1-day mark.

Many people that have experienced withdrawal symptoms from Zomorph compare the experience to having an extremely severe case of the flu. While the withdrawals are often quite intense, those that make it through the detox feel better in about a week. Luckily, there are plenty of options for recovery.

How to Get Help If Addicted to Zomorph

Addiction can make someone feel alone, isolated, and unsupported, but there is hope. Most people have more of a support system than they realize. Whether you choose to handle your recovery on your own or through a treatment center, there is hope. With some hard work and a strong support system, you can get clean.
If you are addicted to Zomorph, the time to get help is now. Reach out to a premier rehab facility that can give you the support and guidance you need to make drug-free living your norm for the rest of your life.