What Are Whippets? Side-Effects & Withdrawal Symptoms Of This Dangerous Drug 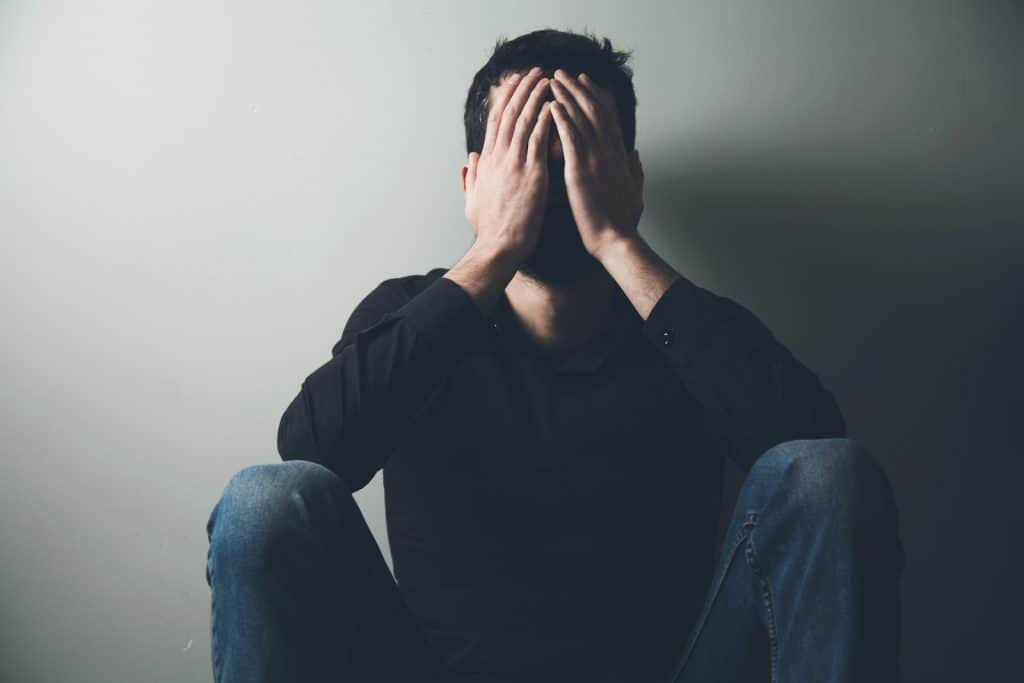 Whipped cream seems so innocent. It goes on pie, lattes, cakes, and even right out of the can if you’re feeling silly. While the frothy whipped treat itself is virtually harmless aside from some sugar and dairy, there is a component of the product that is actually a commonly abused drug in some circles. The gas that fluffs that cream up before topping your dessert can be abused by people looking to get high. It may seem fun at the moment, but abusing whippets can have serious and even potentially fatal ramifications.

Whippets are the name of a small charger that contains the gaseous compound nitrous oxide. These are also sometimes known as whip-its, whippits, hippie crack, bulbs, nangs, or nangers. They are small silver cylinders that have the gas inside, that must first be opened or “cracked” with a “cracker” like a whipped cream dispenser.

How Bad are Whippets?

The gas is then used to fill balloons, which are then passed to people who inhale the gas from them to get high. Sometimes the users will even inhale the gas directly from the cracker without a balloon, which can be even more dangerous than simply using the drug because the cold gas can cause tissue damage and even suffocation and death. The “laughing gas” in the whippets is used as a recreational drug, and often abused, for its intense euphoria.

Whippets are a type of inhalant drug that is a mix of nitrous oxide and alcohol. There are many dangers associated with whippets. One of them is the fact that there is no control over the purity of nitrous oxide in whippets which means that it can be lethal at any time if you have too much or too little, or if it is contaminated with other substances like butane.The other danger associated with whippets is that they can cause long-term cognitive impairment and brain damage because they impair your ability to think clearly and make decisions by disrupting

The gas inside whippets is nitrous oxide. Which is not only a dangerous inhalant but also a dissociative anesthetic that can give the users a strong “high” feeling that is incredibly short-lived. It can affect health in negative ways through both inhalations and skin and eye contact with liquid or concentrated gas.

The side effects that result from abusing whippets can range from mild to severe, and even being deadly in some circumstances. Nitrous oxide is relatively odorless, as well as colorless, and it is used in professional and legitimate capacities for an anesthetic, since it can block out pain as well as act as a strong sedative for some outpatient medical treatments, such as dental work. Since it has legitimate medical uses, it has always been targeted for abuse by people looking to “catch a buzz” “get high” or “zonked” as some would put it.

Nitrous oxide, or whippets, will initially create a very strong feeling of euphoria, but it can also inflict some very significant damage. Some of the more dangerous side effects of being addicted to whippet are feelings of intermittent or constant dizziness, greatly impaired motor functions, hallucinations, significant cognitive reductions including brain damage in some situations.

It can also cause damage to the heart muscle, in addition to overall organ damage. Psychiatric symptoms that may be precursors to significant mental illness. Damage to the peripheral nerve cells that can result in weakness of the limbs or numbness in extremities. This same damage can also occur to the spinal cord itself, sometimes resulting in forms of paralysis.

Even though most people who use whippets are aware of the dangerous and even potentially deadly side effects of abusing the drug, they continue to use it because of the dependency and addiction that has grown during the period of use.

If you have ever heard of “huffing”, abusing whippets is essentially huffing except with nitrous instead of some other aerosol propellants. Those who abuse whippets, even new users who may be taking their first hit, can be killed easily by asphyxiation, since the gas can fill the lungs entirely, forcing out any oxygen that is critically needed by the body to function. Oxygen deprivation can eventually cause problems like seizures and even coma. Whippets are also known for causing intensely dangerous and severe neurological conditions.

Detox and withdrawal from common inhalants can have serious health impacts. The actual chemical dependency that occurs can be relatively low, but psychological dependence can be incredibly strong in those who are addicted to inhalants. This means that when they suddenly stop using the whippets they begin to experience withdrawal symptoms.

The withdrawal symptoms that are experienced will depend heavily on the individual going through recovery, and how acclimated their body was to the whippets. Because of the effects that whippets have on the central nervous system and pain receptors, the user’s body begins to grow used to the drug doing the work for it, so when the drug use is suddenly stopped, the body’s functions have a sort of rebound and become suddenly overactive.

The entire detox and withdrawal process will begin within two days after the last use of whippets. The symptoms will ramp up over the next couple of days, then peak, with the worst parts of the process out of the way in about a week. The post-acute withdrawal symptoms can last for another 1-2 years. Some psychological symptoms may remain and require counseling to work through.

How to Get Help if Addicted to Whippets

Even though whippets are not as strong or as dangerous as many hard drugs, there is still so much damage that can happen to your mind and body. The good news is that you do not have to deal with and get through your addiction alone. Even if you do not have a lot of friends or family, there are treatment centers that can help you through your recovery.

With a plan of action, the help of experienced health and counseling professionals, and a support system, recovery is achievable. It is important to get treatment so you can find the root cause of your addiction and treat that along with getting yourself clean and away from whippets.
Reach out today if you or a loved one is struggling from an addiction to whippets. You deserve the chance to start over and live the life you’ve always dreamed about, free from the bondage of drugs and addiction.