The Best 8 Documentaries About Drug Addiction 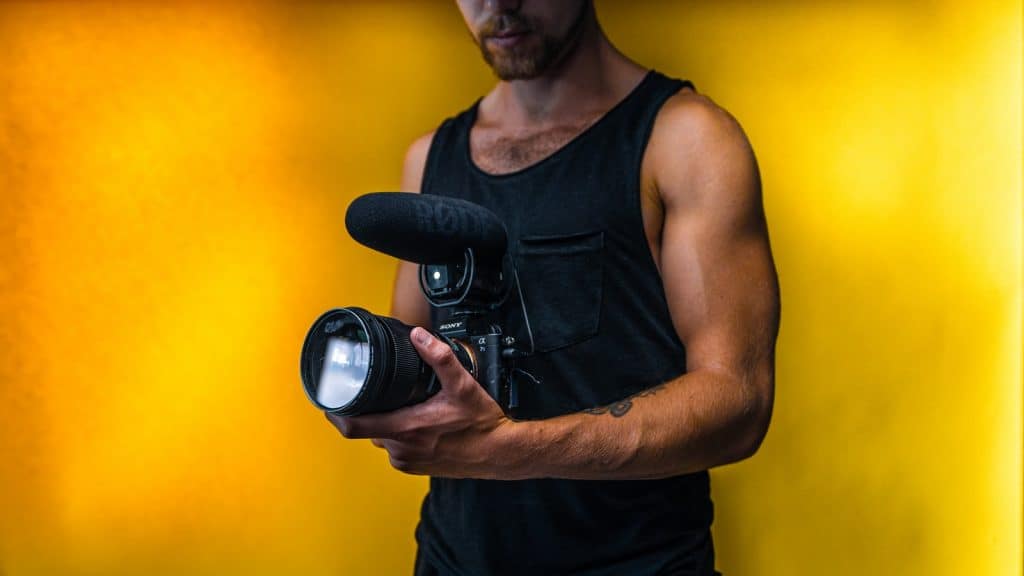 A large percentage of mainstream movies glorify drug and alcohol abuse. While there’s nothing wrong with enjoying a fictional story that features drug use, movies that depict substance abuse in a positive light can easily influence young people. Children and teenagers watching these films might come to believe, for instance, that abusing alcohol is a normal part of the college experience, or that drug abuse is necessary for social success. Documentaries about drug addiction are here to show otherwise, the truth about drug addiction.

Documentaries are often the antidote to the humorous or positive depictions of drug abuse found in mainstream cinema. Documentaries, which are films rooted in facts, are more likely to depict substance abuse accurately. A wide assortment of informative and engaging documentaries have been produced in the last few decades that show what drug and alcohol abuse is really like, what consequences it leads to, and what can be done about it. Some even feature the stories of recognizable public figures.

This Canadian-produced documentary from CBC News is about the origins of the opioid epidemic. Oxycontin, a prescription narcotic produced by Purdue Pharma, is one of the most widely abused prescription pain pills available in the United States. While chronic pain is a legitimate condition that afflicts millions of people worldwide, prescription painkillers like Oxycontin have been widely overprescribed and unregulated. This documentary explores how Purdue Pharma’s corrupt marketing campaign led to the popularity of Oxycontin as a recreational drug. While the development of what drug users sometimes know as “Oxy” may have been a positive development for individuals with severe pain, the unfortunate consequence is that countless people have developed dependency issues, addiction, debilitating withdrawal symptoms, and life threatening overdoses.

Take Your Pills is a 2018 documentary from Netflix that explores the extent of prescription stimulant abuse among young people in America. Prescription stimulants, which are generally prescribed to treat attention-deficit hyperactivity disorder, include drugs like Vyvanse, Adderall, and Ritalin. They are increasingly being abused by college students who are looking to improve their focus, cognitive abilities, and energy. Many young people who abuse these drugs are unaware of the risks, because they believe that prescription drugs are harmless. This documentary uncovers the dark side of these medications, but it also offers hope and solace. For young people addicted to prescription stimulants, recovery is possible by enrolling in an outpatient treatment program.

This documentary is about the long-term effects of marijuana. It goes to great lengths to shatter the misconception that marijuana is a harmless, non-addictive substance. This drug, which is increasingly becoming decriminalized throughout the United States, is beginning to be accepted among the general populace as a safe substance. However, like other legal drugs like alcohol and cigarettes, marijuana is not without its risks. Current research suggests that over 30% of people who use marijuana suffer from some degree of marijuana use disorder. Until the dangers are recognized more widely, it is likely this number will continue to rise.

Russell Brand: From Addiction to Recovery

This documentary covers the life of popular comedian, writer, and character actor Russell Brand. Russell Brand is known for playing characters who abuse drugs and alcohol, but he himself also struggled for years with a substance use disorder. Despite his outward appearance of success, Russell Brand suffered significant consequences due to abusing marijuana, alcohol, prescription stimulants, cocaine, crack, and heroin. The documentary covers Russell Brand’s period of active addiction, but it also follows him along his recovery journey. This documentary can give viewers hope: it argues that addiction is a legitimate medical condition, but it also shows that recovery is indeed possible.

For a more chilling take on addiction, watch Overtaken. This documentary contains the stories of countless adolescents who nearly died due to drug overdoses. Many of the teenagers featured in this documentary are not people who are normally associated with addiction. The film narrates the stories of private school students, star athletes, students with 4.0 GPAs, and recipients of prestigious scholarships. Many of them suffered from overdoses, comas, and extreme academic, health, and social consequences. As such, the documentary goes to show how addiction can affect just about anyone.

This documentary, which is available to stream on Netflix, was filmed in West Virginia, which is sometimes known as the epicenter of the opioid epidemic in America. In fact, West Virginia has an overdose rate that is 10 times the national average. It goes over the stories of three women, a fire chief, a judge, and a missionary, who live and work in this area. Through their lives, Heroin(e) exposes the truths of the heroin epidemic as well as the opioid epidemic more broadly. This film was also nominated for an Academy Award for Best Documentary in the short subject category.

Another Netflix documentary, Recovery Boys was directed by Elaine McMillion Sheldon, the same director who produced Academy Award-nominated film Heroin(e). This film follows four men who are attempting to rebuild their lives after quitting drugs and alcohol. It is an intimate look at the recovery journey. For the four men featured in this documentary, the process of fixing broken relationships, finding work, and reinventing themselves is both challenging and rewarding. Recovery Boys doesn’t sugarcoat the process of recovery, but it nonetheless offers significant hope for anyone watching it.

In this excellent HBO documentary, the filmmakers follow a heroin-addicted couple living in New York City. The film is notable for offering nothing in the way of commentary — no narration, no interviews, no judgment. It merely follows the couple and captures their daily routines, struggles, and occasional joys. Their activities include buying heroin, shooting up heroin, and even pretending to be police officers in order to rob people. While the film does not directly comment on their behavior, it accurately depicts the horrors and misery of heroin addiction.

Our culture normalizes and glamorizes alcohol and drug use to such an extent that it can be difficult for people with genuine addictions to recognize their own problems. As a result, many people are reluctant to seek help when they most need it. The documentaries listed above, as well as many others, show the truth about addiction and substance abuse. If you are ready to face your own personal truths and want to escape from the vicious cycle of addiction, you are not alone.

NuView Treatment Center, an outpatient treatment program in Los Angeles, provides a safe, supportive, and compassionate space for people struggling with drugs and alcohol. We provide treatment at all levels of care, and we recognize that people suffering from substance use disorders need long term support in every aspect of their lives.

Our individualized treatment programs and evidence-based treatment methods are designed not only to help people get sober, but to ensure they stay sober. By helping people heal and restructure their lives, our goal is to provide people with sober lives that are happy, prosperous, and free.