How to Deal with Cocaine Comedown 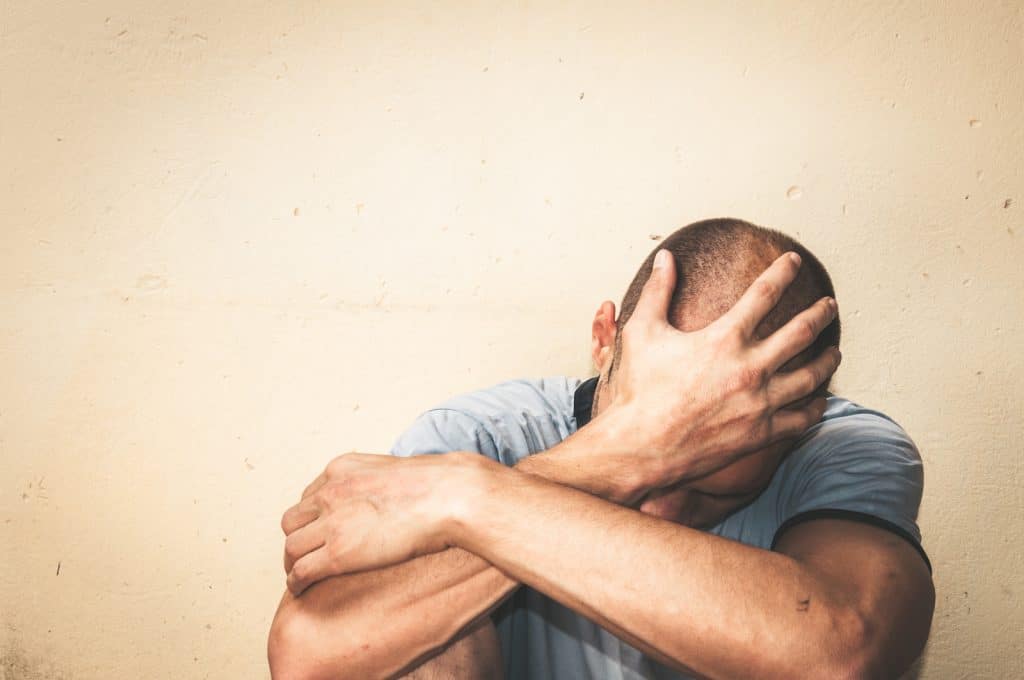 Cocaine is a hugely famous drug with a history of abuse that stretches back at least two centuries. Even with a history as long and colorful as cocaine has, it still can’t escape being a widely abused drug that has an unpleasant, potentially painful, and sometimes deadly withdrawal process.

The users report the initial effects are a rush of euphoria and increased sociability, no matter how the drug is taken, whether by snorting, smoking, injection, or absorption through a mucosal membrane. It causes the users to be much more extroverted, talkative, and alert, as well as diminishes their appetite and desire for sleep.

When cocaine is taken recreationally, it causes the brain to release dopamine which acts as a reward for the individual taking the cocaine. Once the user becomes accustomed to the reward they begin to use more, which then reinforces the use & reward cycle and builds the chemical dependence. This dependence is the reason why the cocaine comedown for heavy users can be so intensely painful.

What is a Cocaine Comedown?

Cocaine is a powerful drug, and when it begins to wear off and the euphoric effects begin to fade, the user begins to feel what is referred to as the “cocaine comedown”. The cocaine comedown can be different for each person that experiences it and can vary in strength as well as length due to a variety of factors that include age, sex, medical condition, medical history, metabolism, and more.

There are some circumstances or situations where this comedown can become dangerous and even have deadly symptoms and repercussions. In many cases of heavy use or long-term use, the comedown can be incredibly uncomfortable and painful. For the large majority of users, however, the detox process is able to be completed relatively easily and without much hassle.

This all happens because of the solid chemical dependence that cocaine creates in the user’s brain pleasure paths and reward centers. It is a potent stimulant that interacts with the central nervous system almost immediately after being consumed by the user. Since there is a risk of incredibly serious and possibly deadly complications with certain users, it is often recommended for those that may have a long history of cocaine use or a history of using larger than average doses.

For some people, the cocaine comedown can be completed in only a few days. This is particularly true for recovering individuals that have only a short time that they have been using, or have perhaps only used small amounts on an infrequent basis. For some other individuals, however, the comedown process may potentially be far longer and much more serious in terms of intensity. There is no way to predict with absolute certainty what a particular person’s cocaine comedown process will be like, but looking objectively at the user’s history of use and their current medical condition may be able to give you a good estimate.

Symptoms of a Cocaine Comedown

Within hours of a user’s last dose of cocaine, the initial euphoric effects will begin to fade and the acute stage of the cocaine comedown starts. The first phase, the acute stage of withdrawal will often have already started before the 72-hour mark. These first two or three days will be the start of the comedown process, which could take between one and two weeks to complete.

The first few days can often be the hardest part of the comedown, since the individual will feel a surge of apathy and depression, as well as a dangerous lack of motivation. These initial symptoms can make the rest of the comedown ahead feel like an impossible journey, making this stage potentially the most difficult. Other symptoms felt here are a loss of pleasure in the things that once brought pleasure. The reason for this is the alteration and damage that has been done to the reward centers of the user’s brain.

The next part of the comedown will bring the peak of the symptoms associated with physical withdrawals. These symptoms will peak about three days after the last use and will drag on for about a week before mostly fading away. The symptoms most common during this time will be significant emotional fluctuation or instability, increased depression, and continuing apathy.

This stage may be the hardest for long-term heavy users. There is the possibility that they will experience varying levels of nausea, along with paranoia, delusions, and hallucinations while awake, as well as intense nightmares while asleep.

As the drug wears off, those who abuse cocaine often experience a comedown as the drug begins to wear off. This comedown can include some intense effects. While high on cocaine, users will feel euphoric and energized; during a comedown, the effects will be somewhat opposite.

Symptoms of a comedown:

The only way to truly cure a hangover is to let time pass. Your body needs to have a chance to process and rid itself of the substance. There is also a good deal of normalization that needs to happen.

The hangover associated with cocaine is often caused by dehydration, which is worsened by the drug’s tendency to suppress the drinker’s appetite.

In order to cure a cocaine hangover, it is important to rehydrate and eat food. It can be useful to take over-the-counter painkillers like acetaminophen or ibuprofen for headaches and body aches.

Cocaine is a highly addictive drug that can cause permanent damage to the brain. A cocaine hangover is the feeling of depression and fatigue that follows a night of cocaine use.

The ultimate way to get rid of your coke hangover and never get one again? Avoid cocaine altogether. And the best and most effective way to do that is to get help through a premier rehab facility that can get to the root of using drugs in the first place, increasing the chances you will not use drugs in the future.

If you or a loved one are suffering from a cocaine addiction and are ready to get help, reach out to a treatment center right away. You deserve this chance to be free from drugs and the bondage it has on your life so that you can live the life you’ve always dreamed about starting today.