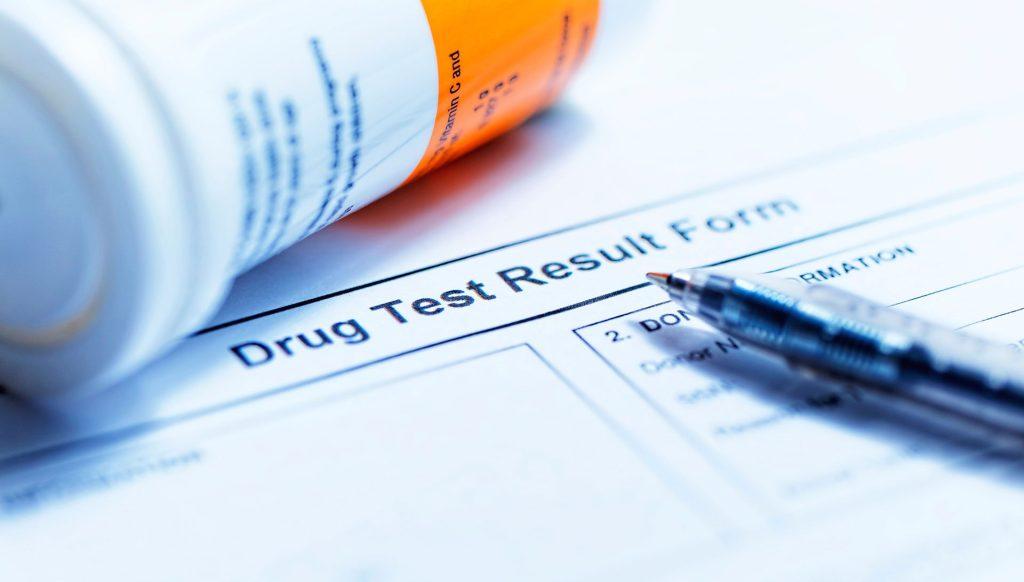 The effects of marijuana, or the high it produces, tend to fade quickly, but can remain in one’s system for up to 90 days depending on the amount and type of marijuana consumed. The length of time it takes for edibles to be processed and eliminated from the body depends on many factors. The subjective effects wear off on average 3 to 6 hours after use. However, the drugs themselves inevitably leave behind traces of THC and other chemical compounds. Even if you don’t feel any effects, your body may still contain detectable traces. It takes time for one’s body to begin eliminating traces of this drug (which include fat cells breaking down what is not used by your body). But how long do edibles stay in your system? And how are edibles distinct from other routes of administration for cannabis?

What Are Marijuana Edibles?

Edibles are a type of food product that contains cannabis or marijuana. Cannabis must be processed in a particular way for it to produce effects from eating it. Common food products that contain edible marijuana include:

Edibles are often entirely homemade, though today they are prepared commercially for sale in dispensaries or other marijuana shops. Typically, the top forms of cannabinoids – THC, CBD and CBG – are extracted into oil or butter to make psychoactive edibles. These compounds are infused Into food so they end up appearing appetizing.

Despite the popularity of smoking cannabis, the ingestion of edibles is becoming more and more common. Despite their seeming simplicity, many users are unaware of what actually goes into the process of making these food items. In fact, some edibles contain other drugs aside from cannabis, including opioids like fentanyl, which can be extremely habit-forming or even lead to fatal overdoses.

How Long Does It Take for Edibles to Work?

The side effects of marijuana vary from individual to individual. Some people may feel energetic and relaxed after consuming the drug, while others may feel restless or panic-stricken after having consumed it. Just as the effects differ, so too does the length of time it takes for cannabis to kick in. Edibles are notoriously unpredictable in this regard, and the length of time it takes for edibles to work depends on numerous factors, including the state of the user’s body and the potency of the edible.

The marijuana plant contains a number of psychoactive substances. Tetrahydrocannabinol, sometimes known as THC or delta-9 THC to 11-hydroxy THC, is the primary psychoactive compound associated with the marijuana “high.” THC produces the famous stoner effect on the body and mind. Once smoked, marijuana it enters into the bloodstream almost immediately. When it is ingested orally, however, it takes considerably longer, since it must first be processed by the body’s digestive system.

When it comes to marijuana edibles, it can be difficult to know how potent your product is. This is because edibles often do not advertise how much THC or other psychoactive substances are contained within them. Even when specific milligrams are listed, these are not always accurate. These inaccuracies or lack of transparency both increase the risk of overdose. Additionally, when users combine marijuana edibles with alcohol or other drugs, the effects can be heightened or become unpredictable.

Edibles can take 30 or more minutes to kick in. It may even take longer if a person eats them on a full stomach. As a result, many people become frustrated and wonder if their edible is not working. These people may be tempted to take an additional edible or consume more drugs. When the effects of their first edible inevitably kick in, though, they are in for an unpleasant surprise. The unpredictable length of time it takes for edibles to work therefore makes an overdose far more likely.

Do Marijuana Edibles Have Side Effects?

Like all cannabis products, marijuana edibles pose numerous side effects. Marijuana consumption leads to a wide range of unpredictable changes in mood, perception, body sensation, as well as cognitive changes. Some of the more common side effects of edibles include:

These side effects may last for several hours when marijuana is smoked or vaped. However, cannabis edibles generally take longer for the body to completely process. As a result, they may exert their effects slowly over time – sometimes over the course of a full 24 hour period.

The type of marijuana used in the food product can also determine the effects and length of duration.

How Long Do Pot Edibles Stay In Your System?

When smoking or vaping marijuana, the effects are felt almost immediately because they are absorbed into your bloodstream quickly. If you’re eating a baked good that contains cannabis, however, the effects may take up to an hour to kick in because it’s going through your digestive system before being broken down and absorbed into your bloodstream.

When you eat a cannabis-infused edible, it is subject to digestion by the liver and other bodily systems.

Once processed by the liver, the body breaks down delta-9 THC into 11-hydroxy THC, which leads to stronger psychoactive effects than when marijuana is smoked because it takes time to digest. Because of this delay caused by the digestive process, edibles have a slower effect on users than smoking cannabis – which is why most people prefer consuming cannabis using other routes of administration like smoking, versus digesting it as food.

Some classes of edibles, for instance certain baked goods and chocolates, may result in THC reaching the bloodstream at a quicker pace because they “melt” inside the user’s mouth and are thus more easily digested. How long edibles stay in your system will depend on a multiplicity of factors, such as marijuana’s half-life.

For someone who takes in THC and is then tested on a regular basis, the half-life of marijuana remains in the body for different amounts of time. For example, someone who smokes a joint may have THC remain in their body for about three to four days before it dissipates, but it might be three to 12 days for someone else who consumes a marijuana edible. The exact amount of time that a consumed edible stays in the system depends on a lot of factors like tolerance, frequency of use, the type of strain, as well as dosage and quantity consumed.

Yes, edibles are a THC-containing product and all THC-containing products can show up on drug tests and drug screens. In fact, because edibles take longer to process and remain in the body longer than marijuana smoke, edibles generally have a longer detection window. Ultimately, however, the length of time marijuana can be detected by drug tests depends on which type of test is being administered. Detection times for edibles are listed below:

Getting Help for Cannabis Abuse

Marijuana has gained some popularity and also been destigmatized in recent years, especially after becoming legalized and recognized for its medical uses. However, there is a certain amount of risk when consuming this drug. It may not lead to physical dependence to the same degree as other drugs, like meth, cocaine, or opioids, it is possible to become psychologically addicted. People who abuse marijuana are also more likely to engage in recreational drug use of other kinds as well. Marijuana addiction, while more psychological than physical, can change a person’s priorities. An addicted person may choose to use cannabis rather than doing more productive things with their lives – and sometimes even over their own families, careers, and hobbies.

There are a lot of health risks with marijuana, especially when it’s used in excess. People who use weed regularly can experience slower learning abilities, lack of motivation to perform at school or work, strained relationships with friends and family, and even criminal consequences. The drug can also cause adverse physical reactions, such as slurred speech, short term memory loss, lung disease, rapid breathing, hypotension, muscle contractions, anxiety, and paranoia.

Aside from the legal risks and other dangers, marijuana-related products are often laced with substances that are harder to deal with and can be difficult to detect. These additives, which can include fentanyl, can intensify the effects of marijuana, leading to more dangerous behaviors and cognitive distortions, and potentially even causing addiction and overdose.

If you or your loved one is suffering from marijuana addiction or taking too many weed edibles, it is time to get help. NuView Treatment Center specializes in evidence-based treatment for addictions. We work with clients to develop new coping skills and address the fundamental reasons for their substance abuse. Our flexible outpatient programs work with your schedule, so that you can get the help you need while continuing to live your best life. Reach out today for a free and confidential consultation. 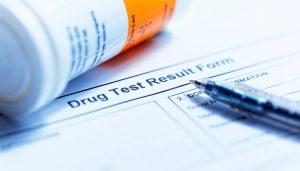 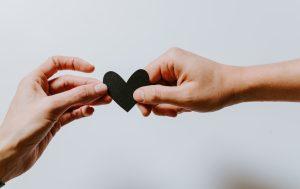 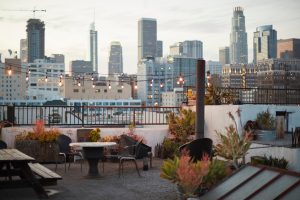 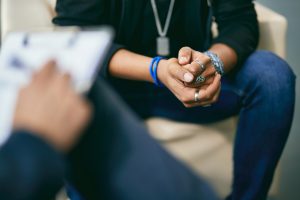