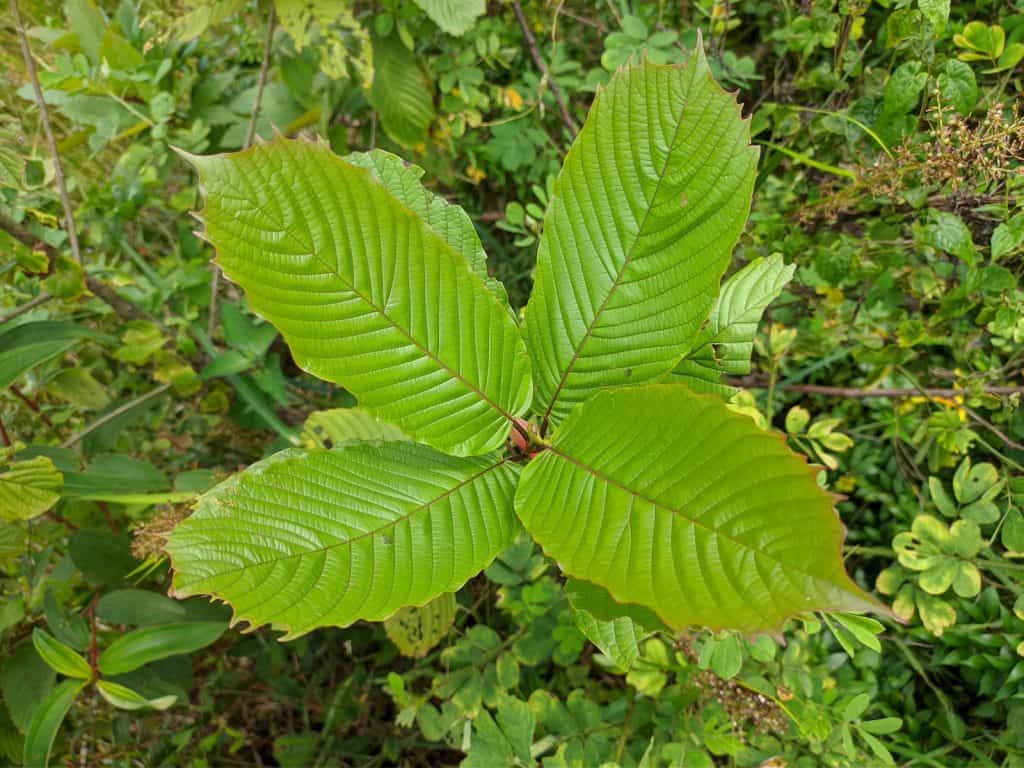 In the tropical regions of southern Asia, there is a native tree that grows called Kratom. In remote areas of Malaysia, Thailand, and even Indonesia there is a tree that produces the kratom leaves that users seem to always be seeking. The psychotropic compounds in them have the ability to significantly alter the user’s perception, physical state, and even emotional balance.

This plant is known by a multitude of slang terms, so you may possibly have even heard someone talk about it without realizing what exactly they were referring to. Maeng da kratom is also known as thang, thom, mambog, maeng da leaf, biak-biak, and ithang, among many others. While it has many names, they all come back to a tree whose leaves are used to grow addiction inside your friends and family.

The leaves are used in many ways that fill both recreational as well as medicinal roles. When it is prepared as a medicine, the leaves are dried, brewed into a tea, or even just chewed into a paste or a meal. This type of preparation, if taken sparingly, will increase the energy levels of the user as well as give their mood a boost. While many people who use kratom boost its benefits, the truth of the matter is that kratom’s benefits can be short-lived and indeed the long-term effects, like the chance of addiction, are large. In fact, in many, many cases, someone who takes kratom can end up using more dangerous drugs in order to get more of the same, intense euphoric effects.

What Is Maeng Da Kratom?

Simply put, maeng da kratom is one of the many strains of kratom, and is widely considered to be one of the most potent and popular. Enthusiasts talk about the three types of maeng da kratom to be the strongest, and each one will be graded according to the leaves

White maeng da kratom is the type that is often used as an alertness aid. It is also responsible for fostering a sense of well-being in the user. Kratom with white veining in the leaves is thought to be the most aromatic of the three varieties and is most commonly found in Indonesia. This variety is often sourced ‘raw’ and needs to be set out for a few days to finish drying before it will be ready for use. If a “white” maeng da kratom supplement is bought it is usually no more than 70% white, with at least a 30% green content.

When referring to green maeng da kratom, people are usually referring to a commercially available mixture that consists of 20% white and 80% green maeng da that can vary from manufacturer to manufacturer. This variety is frequently used as a morning tonic while providing a small bump to the general mood and level of optimism of the user.

The general side effects of all strain types include increased cognitive function and energy. This is often the “selling point” used to get new users to partake in kratom for the first time. This means that new users will often feel intensely pleasurable effects no matter what strain they are experimenting with.

Even though usage is commonly claimed as safe in the short term, there is an incredible lack of research into the potential long-term hazards or other adverse consequences of heavy use. Many people use maeng da kratom safely, it seems, while there are some that experience complications. There simply isn’t enough research to know some things for sure. When combined with nicotine, for example, like the nicotine in your average smoker, maeng da kratom becomes dangerously toxic.

Many people who experience kratom end up smoking it, since that seems to be the method of administration that most people are comfortable with when trying new drugs. The act of smoking itself can have devastating effects on the airway and lungs of the user, thanks to handling scorching hot smoke.

How To Get Help if Addicted to Maeng Da Kratom

Using maeng da kratom as an alternative to opioid sickness, or being addicted to kratom itself is nothing to be ashamed of. In fact, reaching out for a Kratom addiction treatment center is a sign of strength, not weakness. And if the individual is ready for help there is help available for every step of the journey.

From a safe and supervised detox to speaking to recovery professionals about how to deal with potential triggers in the future, help is just a phone call or email away. Reach out to someone to discuss your recovery options today.