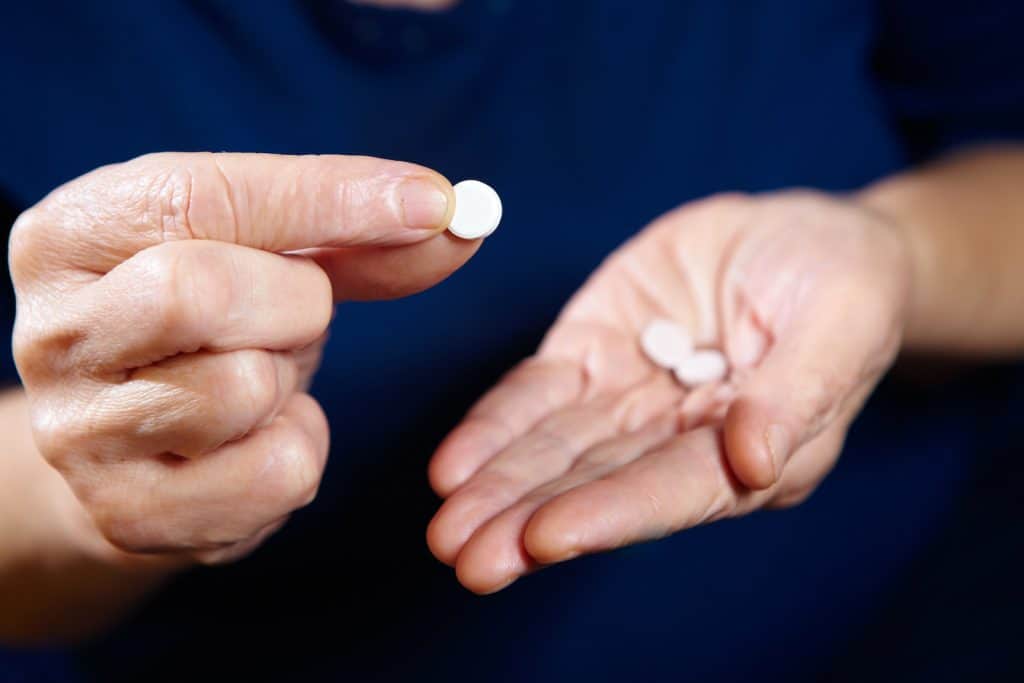 Trazodone is a commonly prescribed antidepressant, with some side effects that also make it a useful treatment for people experiencing difficulty sleeping. It is a drug that is both a serotonin antagonist, as well as a serotonin reuptake inhibitor. The sedative effects also make it a common treatment for not just depression, but also fibromyalgia, anxiety, and a number of other similar illnesses and conditions.

Trazodone is able to be abused by any person who wants to experience the drug’s effects without being prescribed the drug for legitimate use, or by taking the drug in a manner not indicated by the prescription or administration instructions. While instances of antidepressant abuse are relatively rare when looked at in the context of abuse rates in other classes of drugs, they are not unheard of and often occur in polysubstance abuse or abuse of several substances in unison.

Even though the potential for abuse with Trazodone is considerably less than with many other drugs, it is still a common target for addicts. There are continuing reports of individuals crushing up and snorting trazodone tablets to achieve its effects in a faster and more direct manner. Even with a low potential for abuse and uncommon instances of solo abuse, trazodone does have the capability to create a mild form of physical dependence that is not uncommon with prescribed antidepressants and is known as antidepressant discontinuation syndrome.

Side Effects of Taking Trazodone

Trazodone is classified as a selective serotonin reuptake inhibitor, or SSRI, which does impact the brain’s chemical balance. Serotonin is meant to regulate emotions, when these levels drop too low, the result is mental disorders such as depression. Trazodone works to block the brain’s neurons from using the serotonin so that it is available for connections between the neurons.

While it is an effective treatment for major depressive disorder, Trazodone does come with some side effects. For those that fairly healthy, are not on any other medications, and are between the ages of 18 and 60, the following Trazodone withdrawal side effects are likely to occur:

Trazodone becomes dangerous when the patient continues taking it after they no longer need it. When this happens, withdrawal symptoms are much more likely to happen upon stopping the medication. When an addiction develops, some people may go to different doctors to receive a new prescription, and in some cases, addicts will purchase Trazodone illegally.

Even though trazodone is not considered a controlled substance, and reports of dependence are relatively rare, there is still a possibility of physical dependence when it is taken over a long period. Taking a drug like trazodone consistently for a long time can begin to cause the individual to build a tolerance to the drug’s effects. This can and does lead to the individual going into detox and experiencing withdrawal symptoms if they suddenly stop taking it.

In many situations, when an individual has been taking trazodone for a long time and they no longer need or want to take it, their medical professional will help their body wean off of it with a process called a medical taper. These tapers will provide a necessary framework that helps give the treatment a higher chance of success.

When the detox process begins, the body will begin to resume its normal state of functioning without the assistance of trazodone. This can be a challenging stage of treatment for those who have been taking trazodone for a long time, or who may have been prescribed heavier doses that are more difficult to wean the body off of during the medical taper. Trazodone withdrawal should always be medically supervised, since trying to manage the detox process and the withdrawal symptoms by yourself can be dangerous and even deadly.

When an individual stops taking trazodone and begins going through withdrawals, it will not be uncommon for them to begin to feel relatively uncomfortable and even to experience some degree of pain at points during the process. Physical symptoms that are often reported during trazodone withdrawal include anxiety, agitation, dizziness and confusion, headache, disruption in the sleep cycle or routine, increased irritability, and emotional instability.

Since trazodone is frequently used to manage symptoms of mental health issues, such as depression, anxiety, and more, these symptoms can return in force when stopping trazodone. This rebound in the symptoms can often feel like they are worse than before the trazodone was started, but this will only be temporary. Once the peak of the withdrawal process has passed, so should the intensity of the symptoms, and the acute phase of the withdrawal process will be over.

The timeline for Trazodone withdrawal will be experienced differently by each recovering individual, and while some people may only experience symptoms for a few days or a week, others may have a withdrawal experience that lasts for weeks or longer. Trazodone has a half-life of 5-9 hours but can remain in measurable quantities for up to 45 days after it was last consumed.

If you or someone you care about has been experiencing trouble with trazodone and you feel like it may be time to work with experienced treatment professionals, reach out today to discuss your needs. Treatment plans can be tailored to the individual’s unique needs, giving them a personalized approach to recovery.

Once the detox process has been completed in a modern facility with caring medical supervision, the recovering individual can work with recovery counselors to determine how best to continue their recovery successfully. This gives them a strong foundation and the tools they need to maintain their recovery long into a bright future.
Reach out today if you are struggling with an addiction to drugs. You deserve the time and opportunity to start walking on the path to a healthier, more satisfying life right now.